Who's Running for State Office in Wisconsin 2012: 4th Assembly District 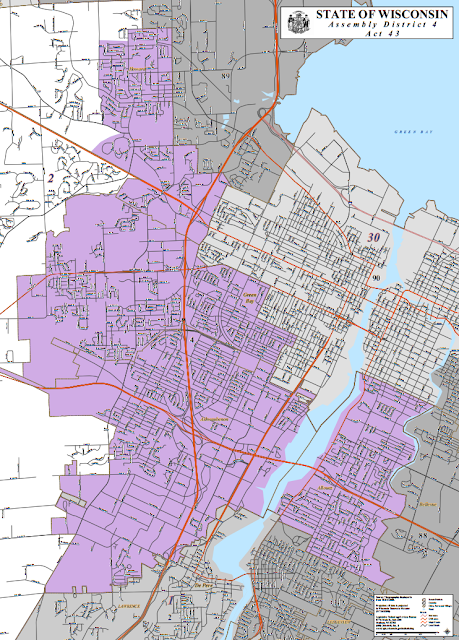 Michael Malcheski was elected to Ashwaubenon Village Board on April 3, 2012. 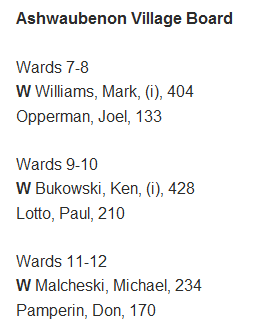