Who's Running for State Office in Wisconsin 2010: 9th Assembly District 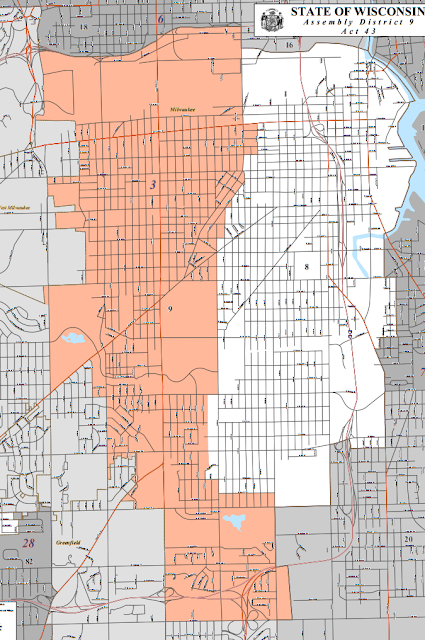 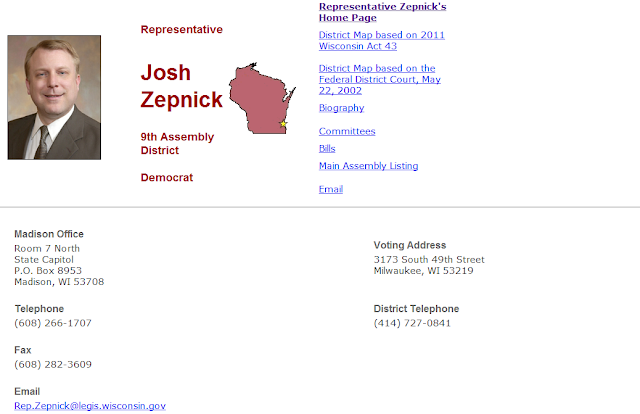 M. A.  Public Administration U. of Minnesota 1998. Research associate with the Center for Democracy and Citizenship.  Helped staff the Governor’s transition when Jesse Ventura was elected.

Elected to the Assembly in 2002.  Minority Caucus Sergeant at Arms.

Ran unopposed in the 2010 primary and general elections.