Who's Running for State Office in Wisconsin 2012: 8th Assembly District 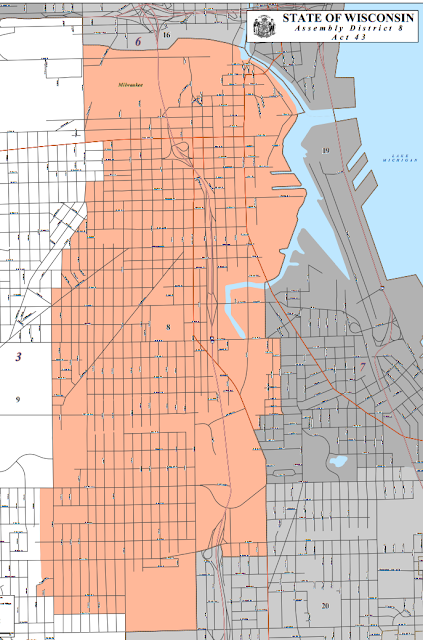 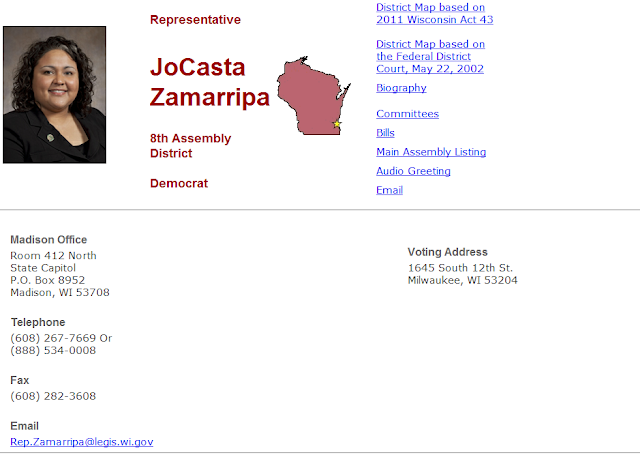 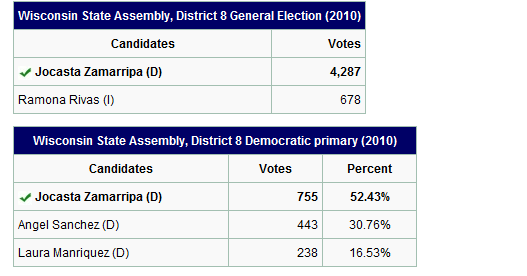 From JoCasta's 2010 campaign website.  She is a lifelong and voracious reader, with a passion for books that stir up \strong emotions -- such as the The Brief Wondrous Life of Oscar Wao by Junot Diaz.