Who's Running for State Office in Wisconsin 2012: 5th Assembly District 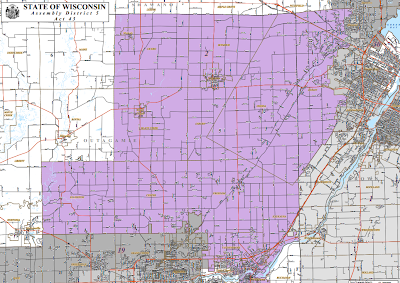 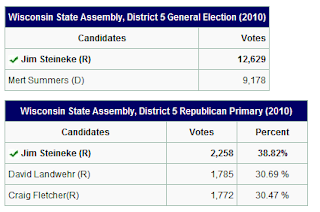 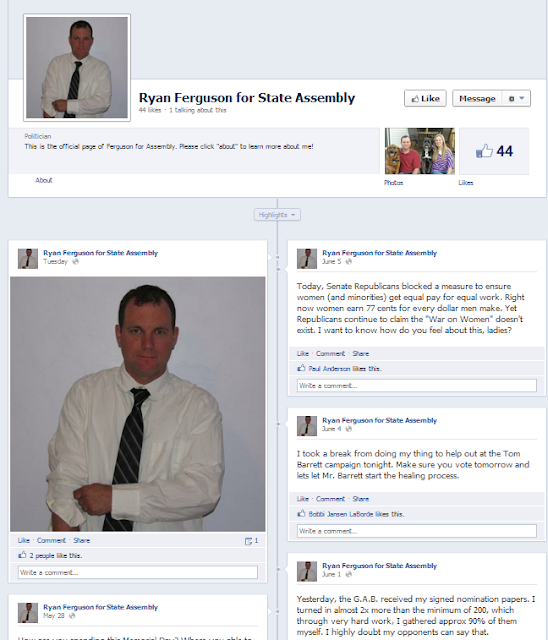 Jeff McCabe
From Board Minutes, Kaukauna Area School District, 3/28/2011.   Mary K. Weber presented Jeff McCabe with a gift of appreciation for his fifteen years on the Board of Education.  He lost to Sue Gertz in the April 2011 election.