Attention Employers: This is What the Texas GOP Does NOT Want to Teach Students 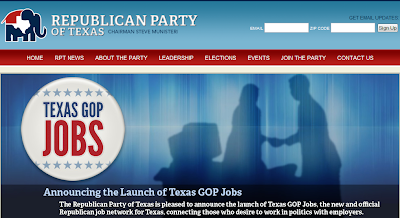 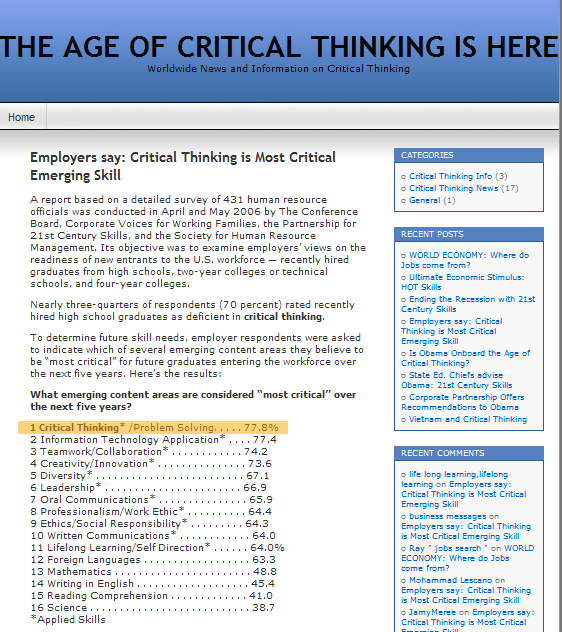 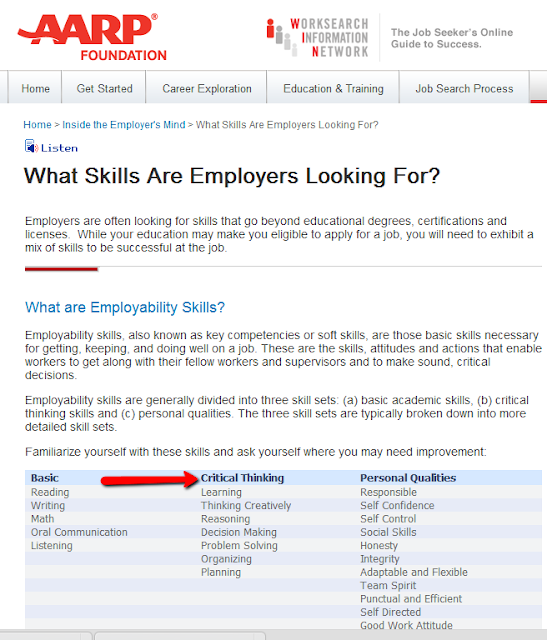 Excerpt:   By far, aside from particular technical skills, what employers want most are people who can think clearly and critically, who know themselves, who have the ability to listen to others and interact respectfully.

Excerpt:  What do employers want from a college graduate?

Topping their list are skills in writing and speaking.

Those are followed by abilities to solve complex problems, make ethical decisions and work in teams.

Finally, when it came time to identify the most common skill or knowledge cited by employers as needed in the post-downturn, globalized, 21st-century universe, what came up first was a basic, longstanding skill: “The ability to effectively communicate orally and in writing.” Eighty-nine percent of employers highlighted it; “critical thinking” and “analytical reasoning” came in second at 81 percent.  [Emphasis added.]
Posted by Retiring Guy at 8:53 AM