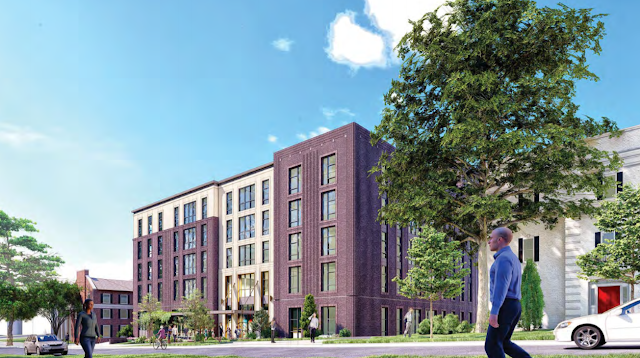 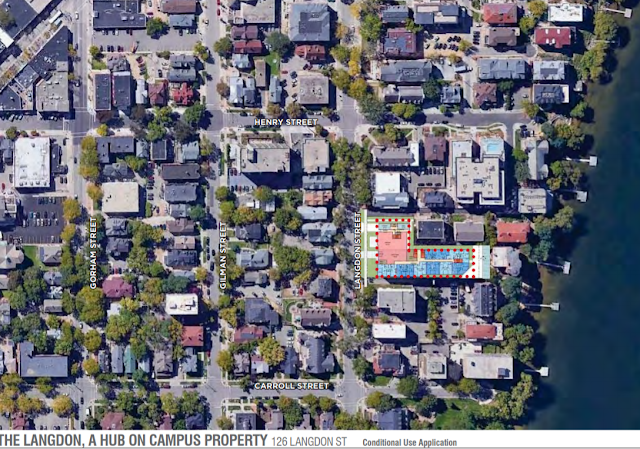 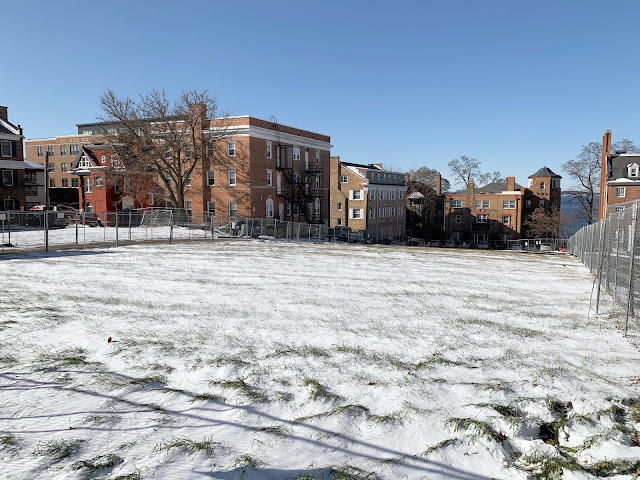 
Continuing an upscale student housing boom, a developer is proposing a seven-story, 124-unit tower with a rooftop swimming pool amid the fraternities and sororities that line historic Langdon Street.

But the proposal is raising questions about how the building’s modern architecture fits on the street, parking and security. 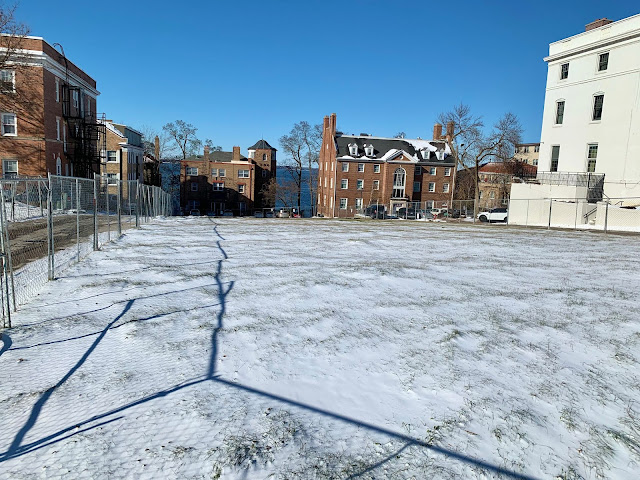 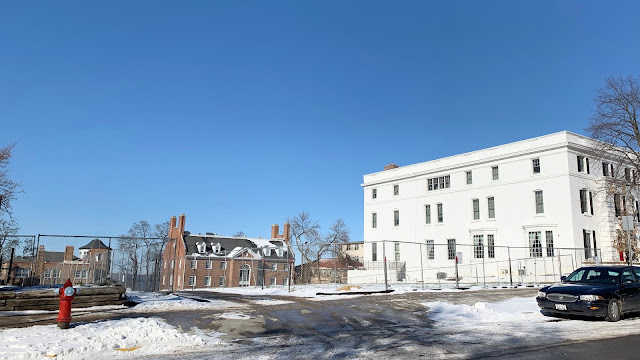 Dang it, I missed the demolition.

Here's a rendering of what Core Spaces, of hubbAHubBa fame, has in mind. 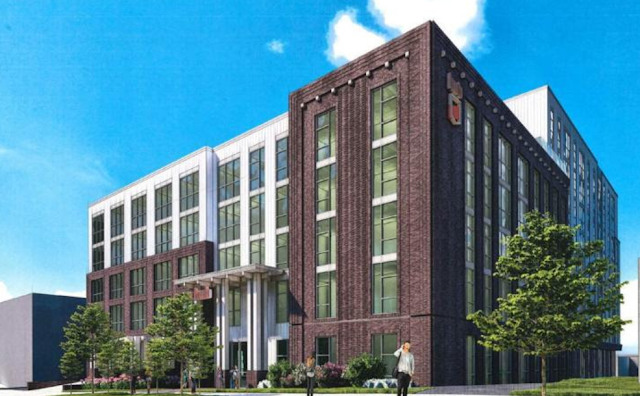 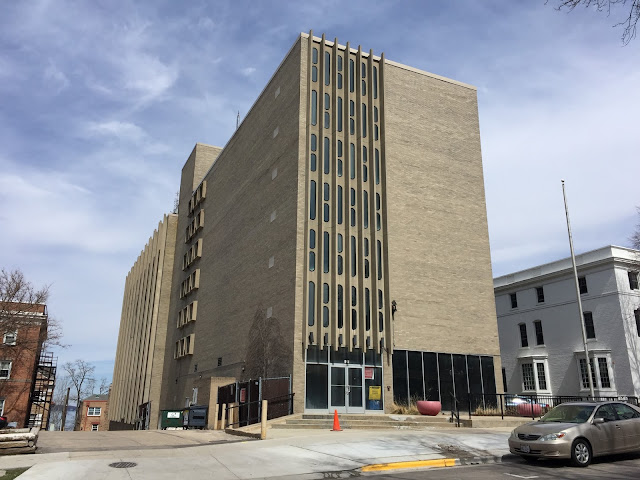 Vacant building on Langdon Street approved for demolition, but no further plans for site.  (Madison.com, 4/3/2018)

The property owner is Steve Brown Apartments, one of the area's major landlords. 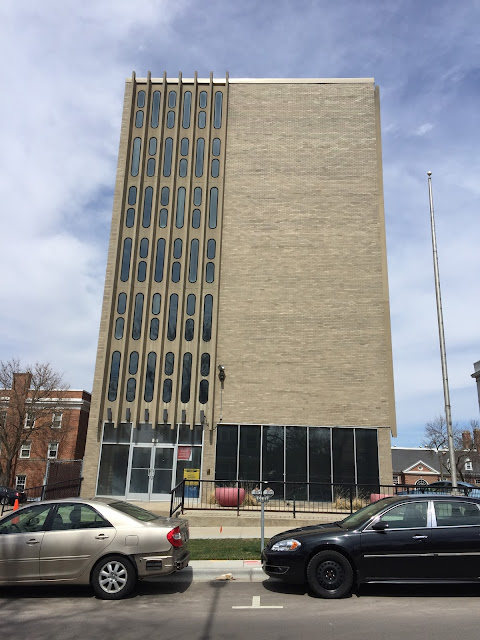 The building, known as The Langdon (aka Royal Tower), was constructed in 1963 as a private dormitory but has been vacant since 2008.  Most utility services were cut off in 2011. 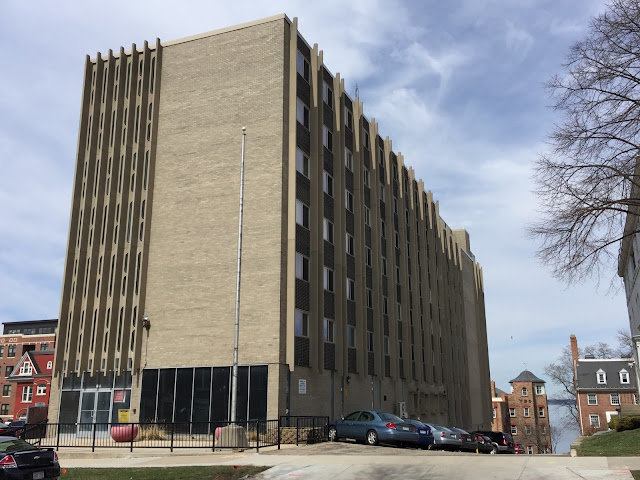 Demolition is scheduled to start next month and to be completed in the fall.  Use as a temporary green space is only current plans for the site, with the emphasis on 'temporary'.

What used to occupy this property.

On September 20, 1964, the Wisconsin State Journal published an article under the headline, "Private Dormitories on UW Campus". 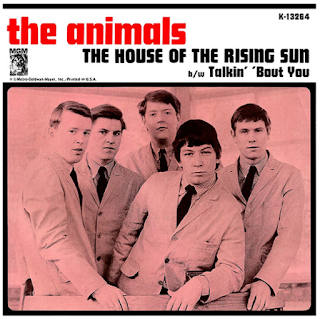