The question is......how far does he want to take the comparison? 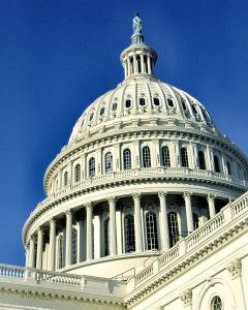 Excerpt: Tommy Thompson, Wisconsin's popular former Republican governor, is drawing pointed comparisons to Brett Favre these days for leaving the door open to yet another run for public office.

Speculation about a possible Senate candidacy flared again after a poll released Thursday indicated the former Bush cabinet member could beat Sen. Russ Feingold if the election were held now.

Thompson, 68, has flirted with the idea of returning to public office so many times that even fervent supporters wonder whether he could really pull the trigger. Others call him a tease who relishes the buzz he can still create even after nine years out of elected office. Either way, the mere potential of a Thompson run can diminish current candidates, keep other possible contenders away, and lead donors to hold onto their checkbooks until they are sure which way to go.
Posted by Retiring Guy at 8:49 AM