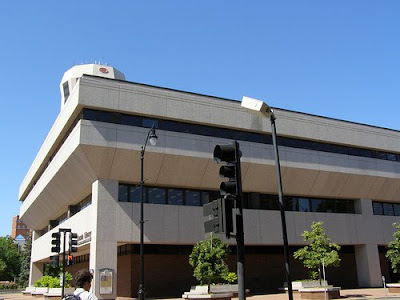 Excerpt: The Southeast Branch of Lincoln Library, which has been open to city residents for 27 years, will close today, the victim of city budget cuts.

The closures were announced less than 24 hours after aldermen approved a spending plan for the next fiscal year that doesn’t include funding for the branch libraries.

Ernie Slottag, the city’s spokesman, said the city is closing the branches before the next budget year, which begins March 1, in order to move materials out of the southeast building, 2500 South Grand Ave. E., when the city’s lease will be up. The city owns the West Branch building at 1251 W. Washington St.

The Southeast Branch opened in 1983, but moved in May 1986 to its current location.

Ward 2 Ald. Gail Simpson said she remains hopeful the closures are only temporary.