Excerpt: Bridge predicts that by January 2015, 77 million Americans will be regular listeners to Internet radio. By 2015, they also predict that 81 percent will be listening to terrestrial radio online while Internet-only listeners will be up to 72 percent. Bridge also predicts that the two categories will essentially be equal by the end of 2016.

Music discovery plays a much larger part for listeners who spend most of their time with Internet-only radio. The study's data found that Internet-only listeners value music discovery twice as much as the AM/FM simulcast listener. When it comes to listening on mobile devices, fans of Internet-only stations are also much more likely (18 percent) than terrestrial station streamer (8 percent). 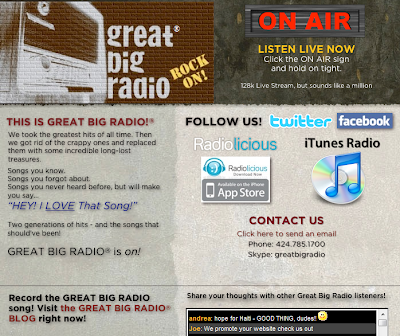