Who will run in Wisconsin's 8th Congressional District now that Reid Ribble is retiring? 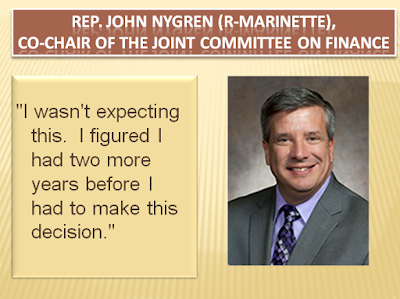 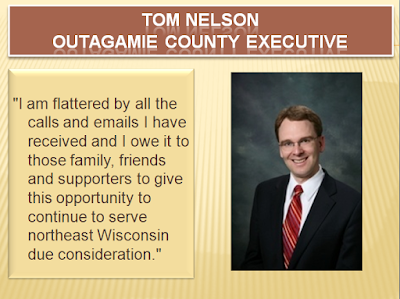 Nelson, a Democrat, served in the Wisconsin State Assembly from 2005 to 2010. 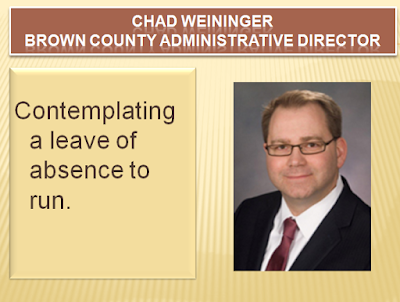 Weininger, a Republican, served in the Wisconsin State Assembly from 2011 to 2014.

All of the above as quoted or reported in Scramble begins after Rep. Reid Ribble decides not to seek re-election.  (Milwaukee Journal Sentinel, 2/2/2016)

Related reading:
What One House GOP Retirement May Say About the Future.  (Roll Call, 2/2/2016)


Just below the surface, though, Ribble’s decision to abandon the congressional seat for northeastern Wisconsin looks like a canary in the coal mine’s warning about the future of the GOP.