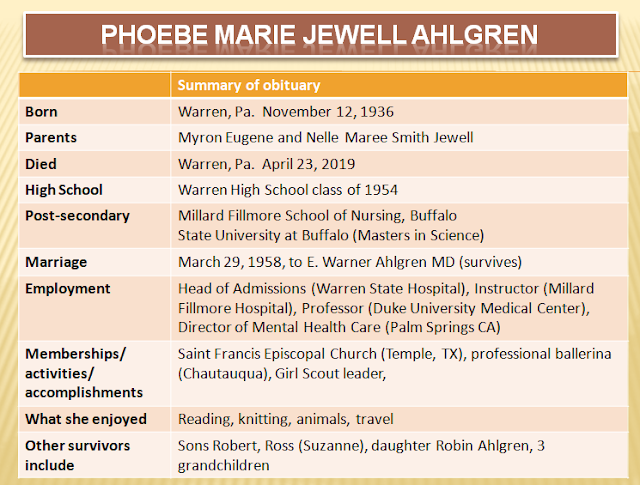 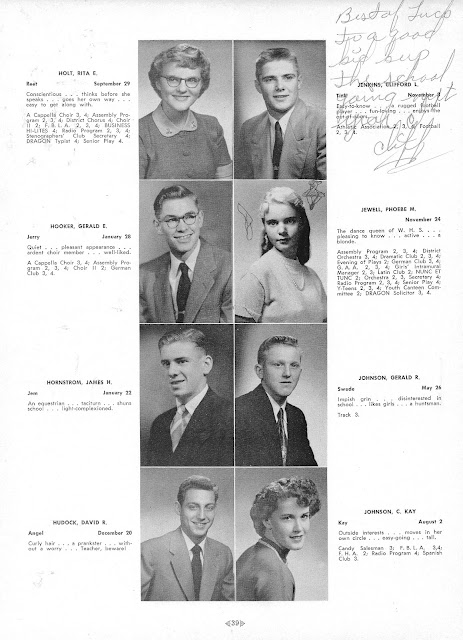 Phoebe fell out of favor during the mid-20th century, only to return and reach a peak of popularity in 2015.  It may end up being her best year.