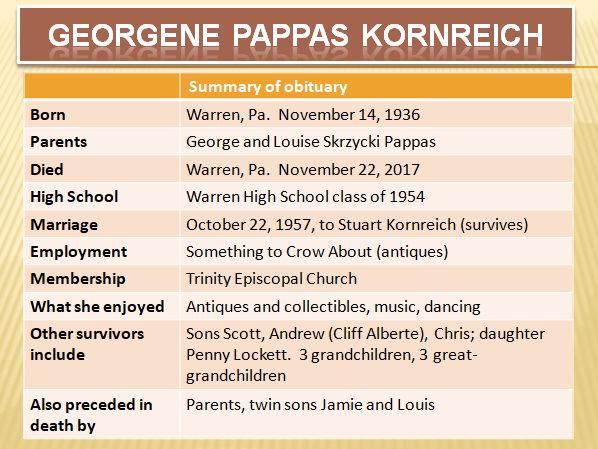 I worked for George and Louise for $1.00 an hour at the Chalet Drive-In from March through August 1966.  The restaurant, best known for its pizzaburger, was about the size of a small house trailer. 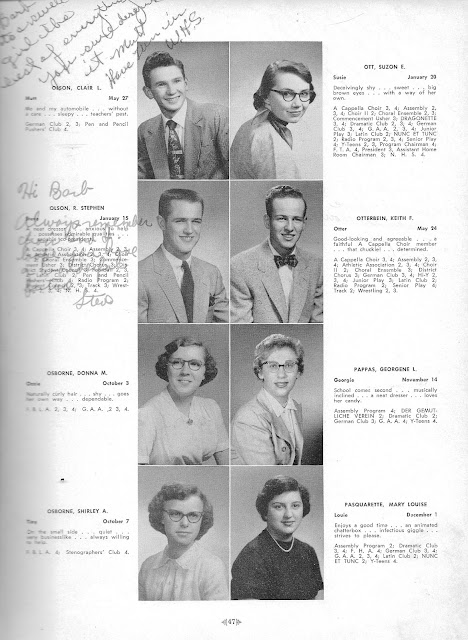 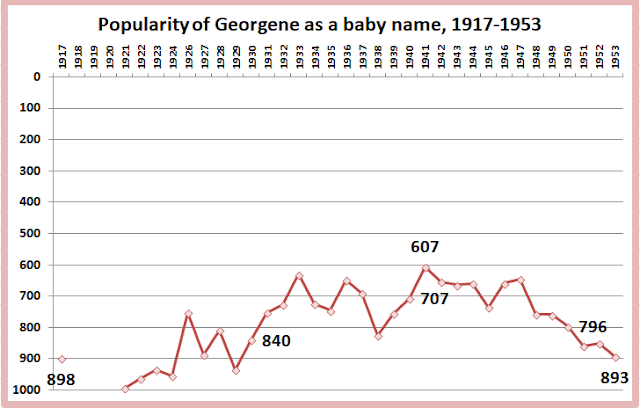