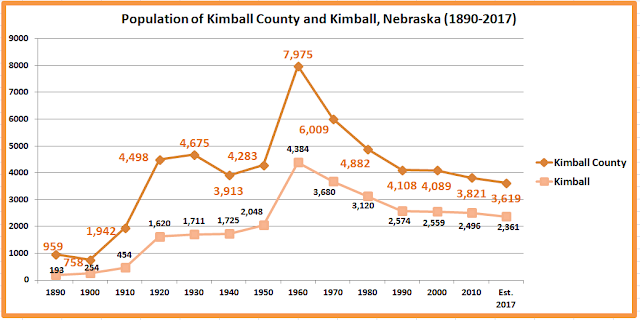 Kimball is the county seat of Kimball County. 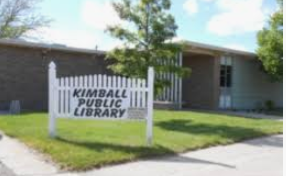 
Dr. Jerry Deichert, director of the Center for Public Affairs Research at the University of Nebraska at Omaha, said these figures can prove to be problematic for areas like the Panhandle, where several counties, such as Kimball, Banner, Sioux, Box Butte, Sheridan, Garden and Deuel, have not had an upswing in population in more than 20 years.

“It’s hard to know all the reasons why people move, but a lot of it is usually job or education related,” he said. “The problem is when they move, they take their wealth, their skills and their families with them and many of them don’t come back.”