Greetings from Trump's America: Highland County, Ohio, 94% white, Trumpier than it was in 2016 and sicker than ever with the delta variant virus 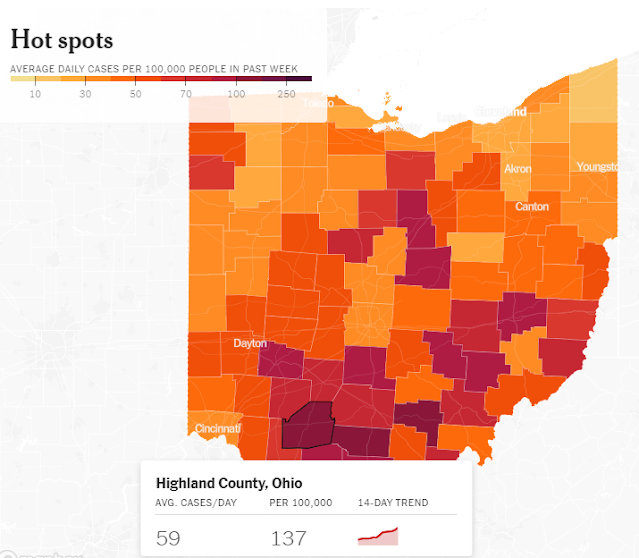 New York Times
Highland County set a new record highest 7-day average of new Covid on each of the five past reporting days.. 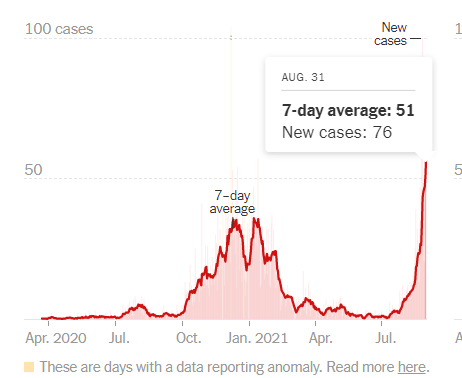 New York Times
Highland County's vaccination rate (share of population who are fully vaccinated) of 30% is way below the state average of 47%. 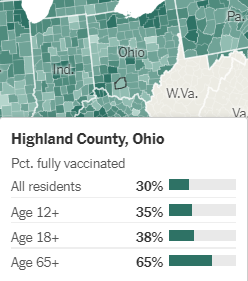 12/9/2020 update starts here.
Trump added 1,658 votes to his 2016 tally, a 12% increase -- in a county that has lost population since 2010.   Biden, on the other hand, received 26 more votes than Clinton did in 2016, an increase of less than 1%.
Additional demographics
% of population 25 and older with bachelor's degree:
% of population 65 and older:
% of population living in poverty:
Trump's America:  White, uneducated, older, rural, living in an area of declining population and shrinking opportunity. 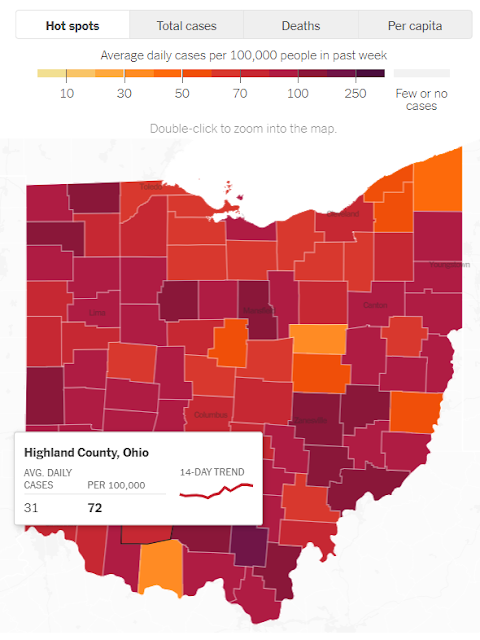 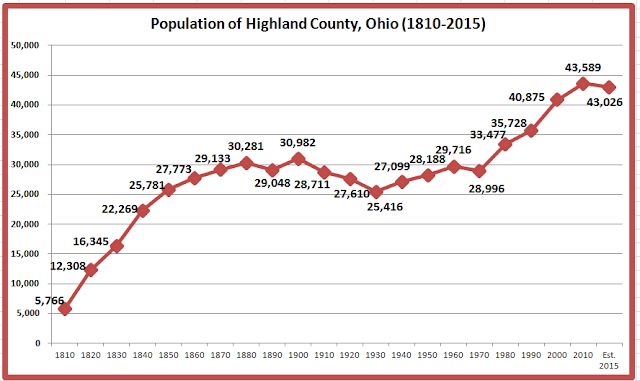 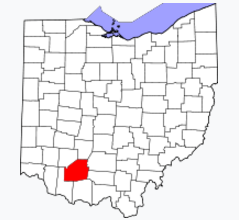 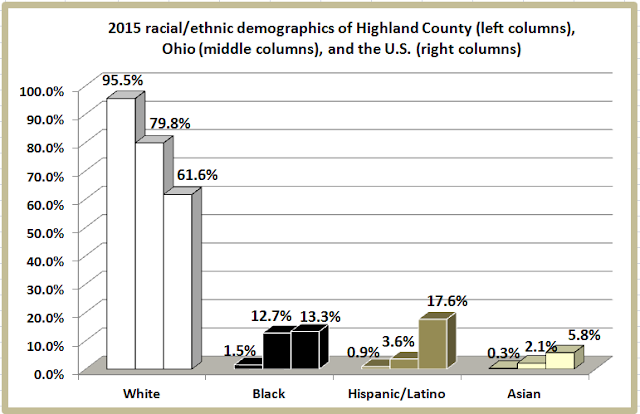 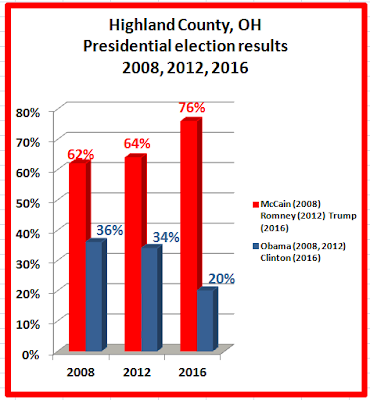 
Now, that program [homeheating subsidy] is on the chopping block. It is one of many cuts in President Trump’s new budget proposal that would inflict the deepest pain on the most vulnerable Americans — a great number of whom voted for him. Continue reading the main story

“I understand what he’s trying to do, but I think he’s just not stopping to think that there are people caught in the middle he is really going to hurt,” said Ms. Feltner, 57, who was a nurse for 25 years and voted for Mr. Trump. “He needs to make some concessions for that. I was a productive citizen. Don’t make me feel worthless now.”  [emphasis added]