Up from 2.9% from a similar period in 2009. (Maybe it's time to think seriously about state funding for this service.) 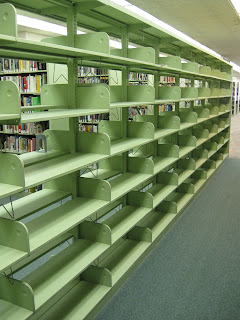 Excerpt:    But the threat that has the industry and some readers the most rattled is the growth of e-books. In the first five months of 2009, e-books made up 2.9 percent of trade book sales. In the same period in 2010, sales of e-books, which generally cost less than hardcover books, grew to 8.5 percent, according to the Association of American Publishers, spurred by sales of the Amazon Kindle and the new Apple iPad.

For readers, e-books have meant a transformation not just of the reading experience, but of the book-buying tradition of strolling aisles, perusing covers and being able to hold books in their hands. Many publishers have been astounded by the pace of the e-book popularity and the threat to print book sales that it represents. If the number of brick-and-mortar stores drops, publishers fear that sales will go along with it. Some worry that large bookstores will go the way of the record stores that shut down when the music business went digital. 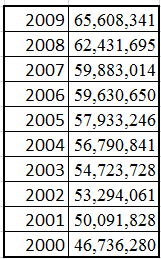 Year-to-date totals at the Middleton Public Library indicate the years of big increases may be over.