Excerpt:   Coffee shops were the retail pioneers of Wi-Fi, flipping the switch to lure customers. But now some owners are pulling the plug. They're finding that Wi-Fi freeloaders who camp out all day nursing a single cup of coffee are a drain on the bottom line. Others want to preserve a friendly vibe and keep their establishments from turning into "Matrix"-like zombie shacks where people type and don't talk.

That shift could gather steam now that free Wi-Fi is less of a perk after coffee giant Starbucks stopped charging for it last month.

"There is now a market niche for not having Wi-Fi," said Bryant Simon, a Temple University history professor and author of "Everything but the Coffee: Learning About America From Starbucks."

And not just for Luddites. Web designer Mike Kuniavsky, who has spent his career dissecting people's relationship to digital technology, hangs out at Four Barrel Coffee precisely because he can disconnect from the Internet and concentrate on his thoughts. That's where he wrote his upcoming book on consumer electronics design: "Smart Things." 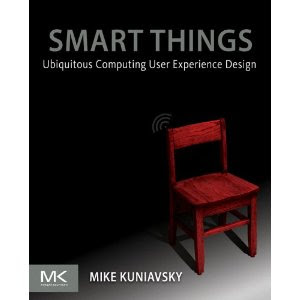 "No Wi-Fi is the reason I was able to write the book," Kuniavsky said.

Coffeehouses have a rich history as community meeting places that can be traced back centuries to the Ottoman empire. They first popped up in Europe in the 17th century, open only to men but to all social classes. Eighteenth-century London saw the rise of the Penny University, where people paid a penny to drink coffee and debate the latest news in local coffeehouses. Italian immigrant communities imported the experience to major cities in the United States. In San Francisco's North Beach district, for example, coffeehouses became the literary home away from home to the Beat Generation's Jack Kerouac and Lawrence Ferlinghetti.