Linus Van Pelt, Now All Grown Up, Goes to the Dark Side 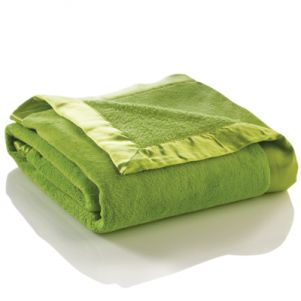 Excerpt:    Police are asking the public for help in identifying a man who was possibly carrying a double-barrel shotgun along College Avenue on Monday.

The report, which came from the customer dining at a downtown Appleton restaurant, drew a heavy police response before noon. The customer told police a man was walking down the street with a gun concealed beneath a green blanket or tarp. Police saw the man on traffic cameras, but weren't able to find him.

Lt. Pat Matuszewski said the incident drew concern among downtown businesses and patrons, though it's unknown what the man carried or what his intentions were.

"He didn't make any threats, if in fact it was a firearm," Matuszewski said. "He didn't fire the weapon. It raises suspicion and concern, and we would basically like to get him identified and find out his intent."

"It's unusual," Matuszewski said.
Posted by Retiring Guy at 6:38 AM