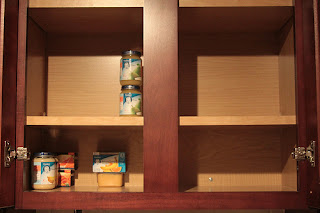 Excerpt:  Both the federal government and the state government are reducing spending, in large part by shifting costs to other levels of government. Faced with cascading cuts in spending, local governments have fewer options and are facing the possibility of having to make steep cuts in areas important to keeping our communities safe, well-functioning, and economically viable.

At the federal and state levels, governments have the ability to push some of the pain of budget cuts down a level. Local governments don’t have that option. Instead they will have to make drastic cutbacks that will have detrimental effects on our safety, our local economies, and our quality of life.