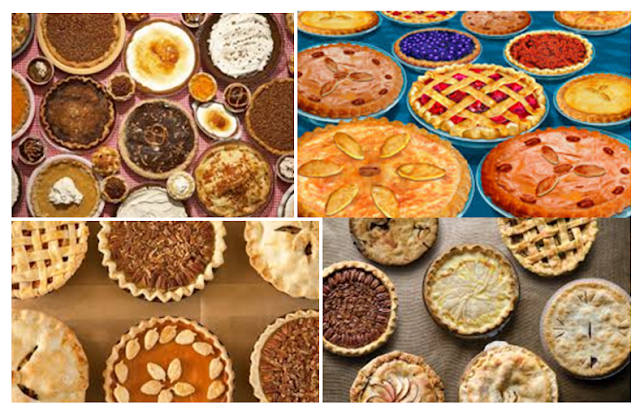 Presumably, Lacy will be selling off items he doesn’t want to move with him to Seattle.

Lacy signed a one-year deal with the Seahawks after playing in only five games during the 2016 season because of an ankle injury.