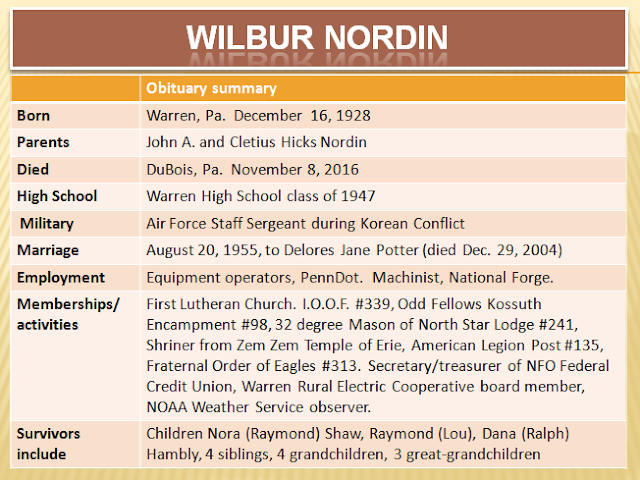 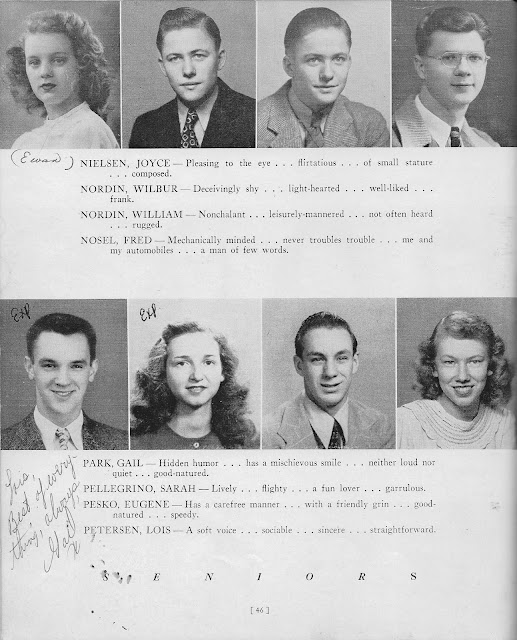 Like 'Virgil', 'Wilbur' was a steady performer during the first quarter of the 20th century, but not even Mr. Ed could save him.  (Blue bar indicates when the TV show was broadcast in prime time.) 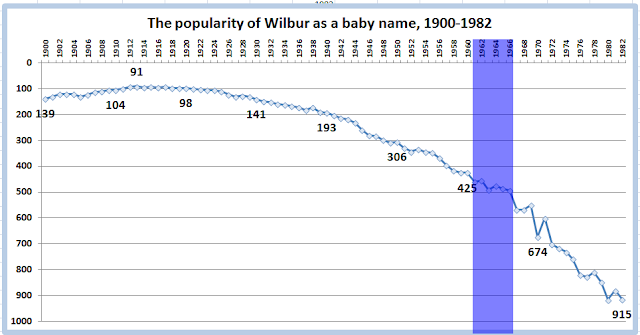