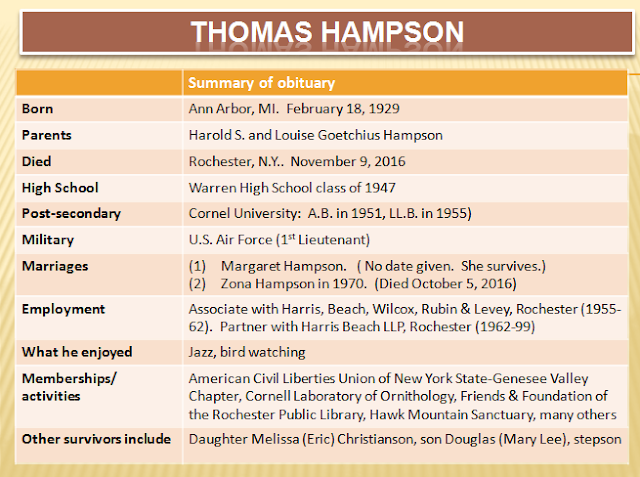 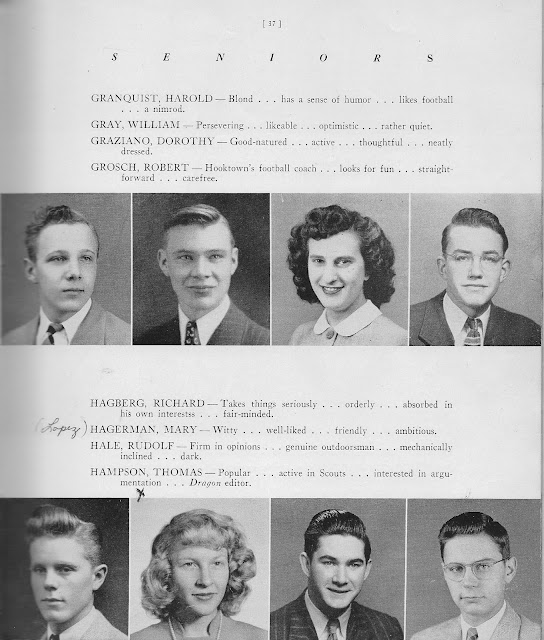 Popularity of Thomas as a baby name is graphed here.  Not to mention Harold and Louise.  Which leaves us with Melissa.