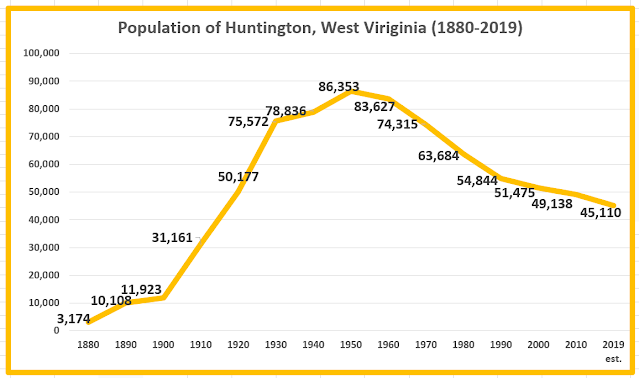 According to the Centers for Disease Control and Prevention, more than 500,000 Americans have died since companies began aggressively marketing and distributing prescription pain pills in the late 1990s.

Experts believe the flood of opioid medications served as a kind of gateway, igniting a deadly second wave of addiction and overdose deaths linked to heroin and the synthetic opioid fentanyl. 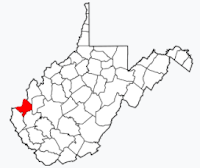 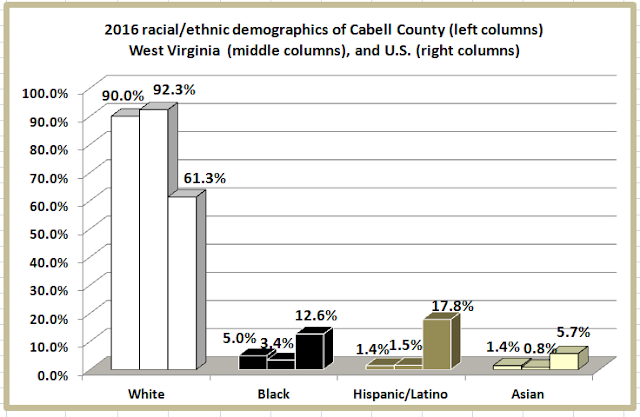 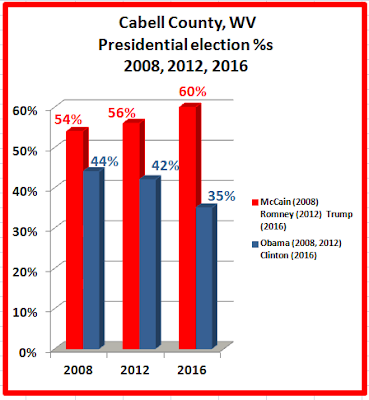