The latest example of taking away local control.

The bill, however, was approved unanimously (8-0) by the Assembly Committee on Housing and Real Estate. 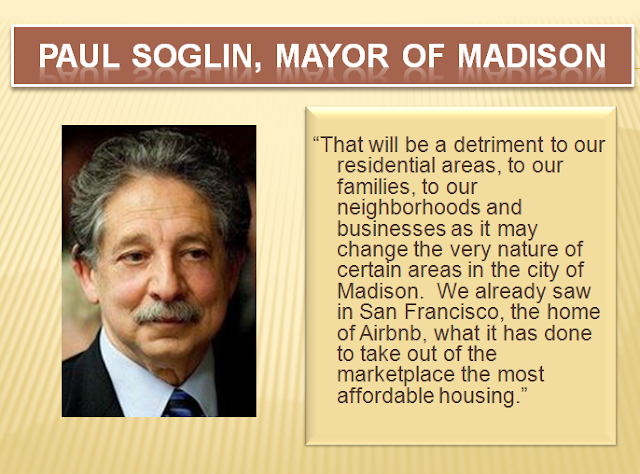