What's up is down. "That said, I believe that the world moves in climate cycles, and there is evidence to indicate that we are currently in a cooling trend."

--as quoted in Some Pa. lawmakers squirm over Pope's comments on climate change (Allentown Morning Call, 6/17/2015) 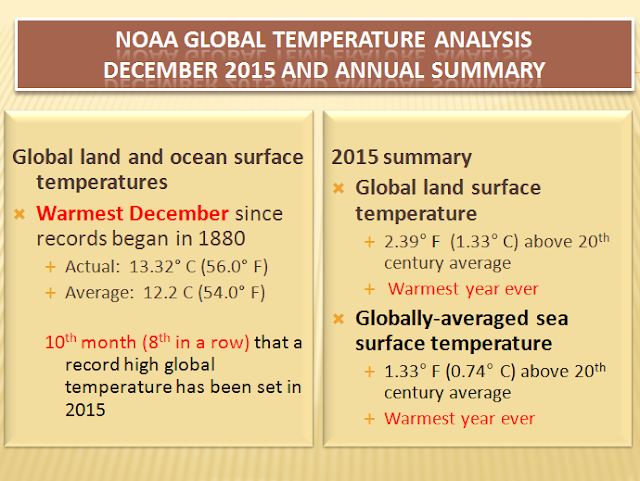 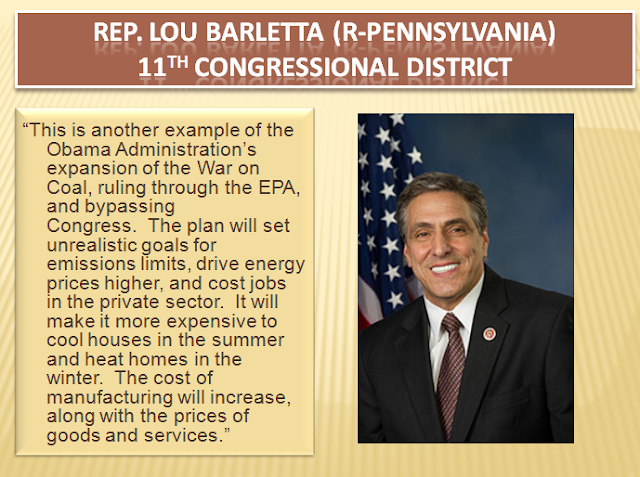