On to South Carolina, where Trump has a big lead and Kasich is waaaaay behind 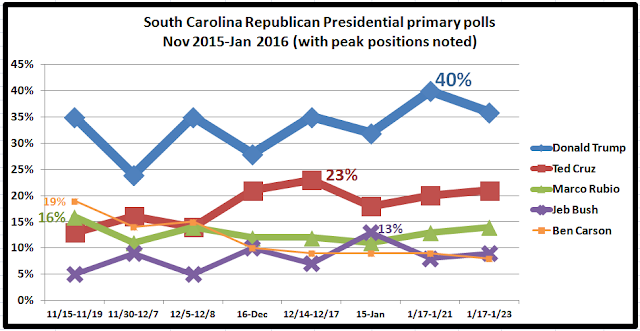 I suspect we might have an update before the end of the day. 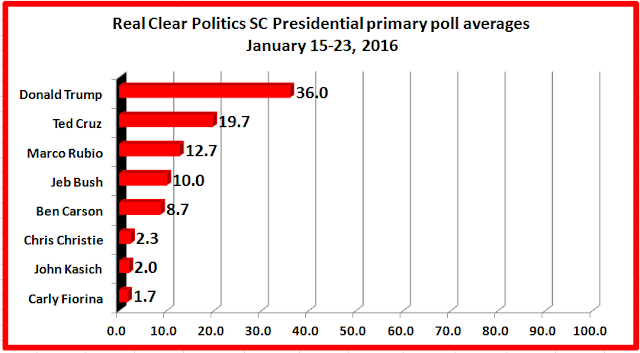