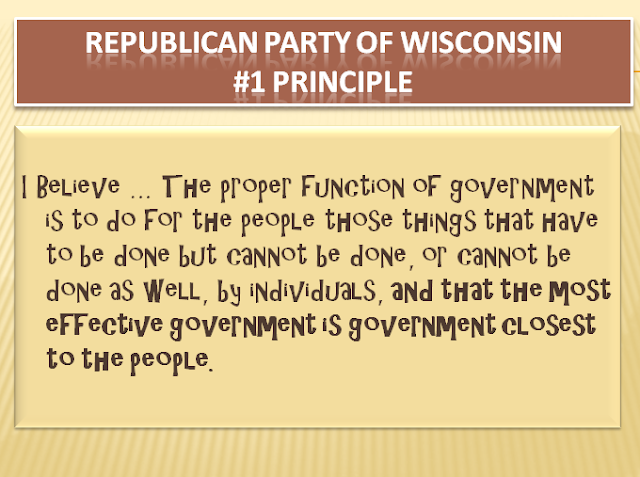 
Under the bill, the state Department of Public Safety and Professional Standards as well as municipal governments would be forbidden from passing any rules or ordinances prohibiting the seasonal placement of Christmas trees in the state Capitol rotunda or in a church. Trees in the rotunda and churches would be presumed to be safe during fire inspections, stripping inspectors of their ability to remove the trees.


The legislation is co-sponsored by this busy guy .  (Quote is from the Madison.com article) 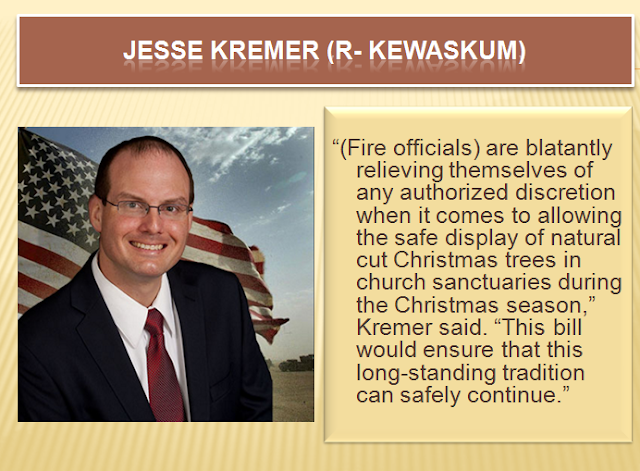 Coming to the rescue of a Wisconsin Evangelical Lutheran Church in his district.