Christie Conducts His Own Investigation, Exonerates Himself

And anyone who thinks otherwise is goin' to the moon! 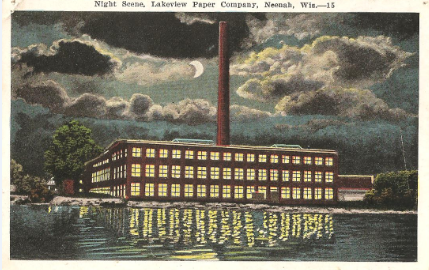 Jersey taxpayers on the hook for $1,000,000 in legal fees.    The review is the first of multiple inquiries into a scandal that has jeopardized Mr. Christie’s political future. It will be viewed with intense skepticism, not only because it was commissioned by the governor but also because the firm conducting it, Gibson Dunn & Crutcher, has close ties to the Christie administration and the firm’s lawyers were unable to interview three principal players in the shutdowns, including Bridget Anne Kelly, the governor’s former deputy chief of staff.