Meet 'the crazies' in the U.S. House of Representatives: Ken Buck (R-CO) 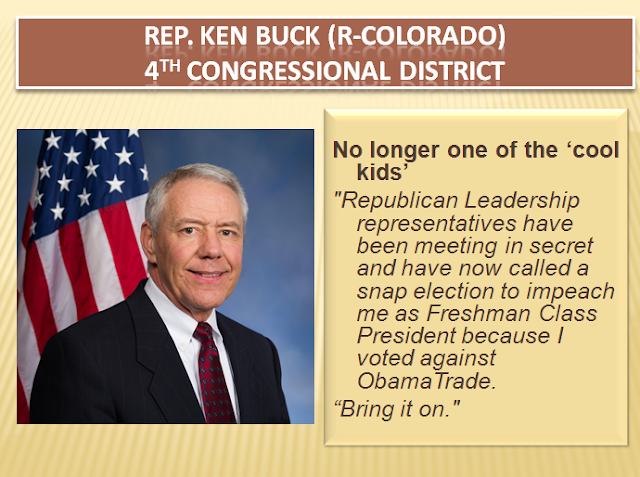 
Ken Buck was first elected to the U.S. House in November 2014 with 64.7% of the vote.  The 4th Congressional District includes all of the wide-open space of eastern Colorado. 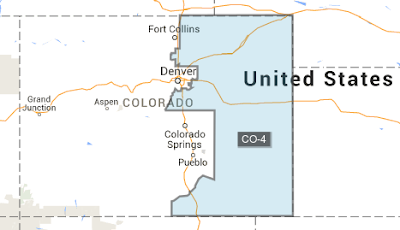 Related posts:
Meet the members of the U.S. House of Representatives Freedom Caucus.  (9/28/2015)