Meet 'the crazies' in the U.S. House of Representatives: Paul Gosar (R-AZ) 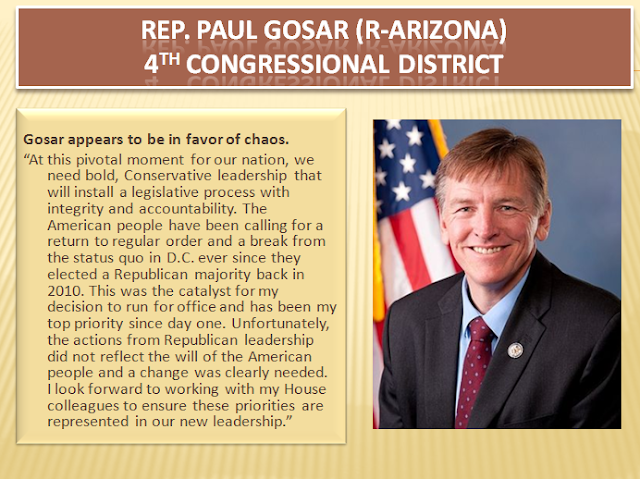