Kevin McCarthy explains it all 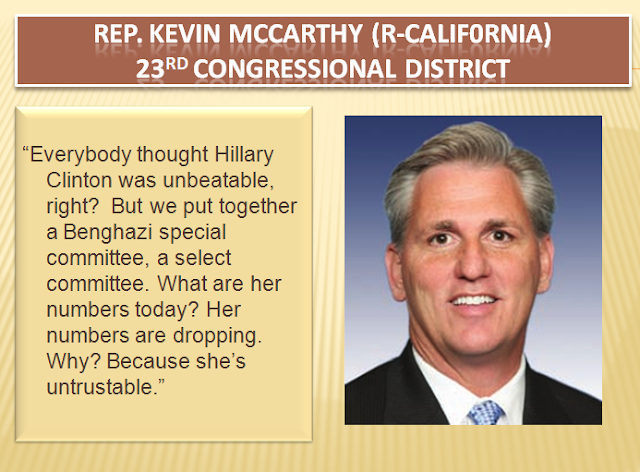 
Despite his rapid ascent on Capitol Hill, Mr. McCarthy has continued, like a number of House conservatives, to sleep in his office and shower in the House gym. The idea is to save money and show that he has not “gone Washington.” Nonetheless, Kevin Spacey shadowed Mr. McCarthy around the Capitol to prepare for his role as Frank Underwood, the House majority whip and now president in the Netflix series “House of Cards.”