Dear families and friends of victims of gun violence. The loss of your loved ones falls under the heading of 'stuff happens', according to Jeb Bush. 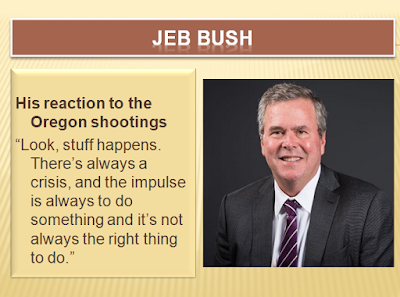 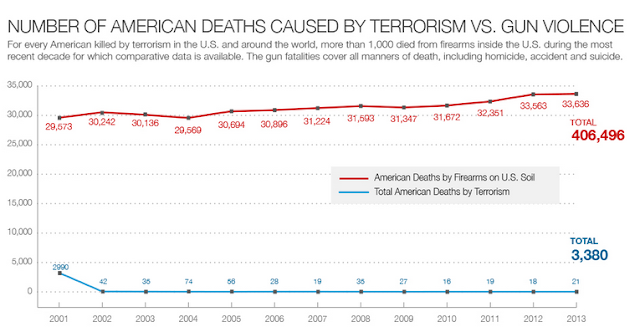