Randy Hopp may continue to use the Gail Borden Library, but he will not be serving on the board


Hopp, most-known as the former Gail Borden Library trustee who was banned from the library during most of his previous, four-year term — from 2009 to 2013 — received 32 percent of the votes cast. Library staff reported harassment from Hopp, who was also faced domestic abuse charges that were later dropped. Hopp was also banned from the Elgin Community College and Judson University libraries. After Hopp was defeated on 2013, he was allowed back into the Gail Borden library. 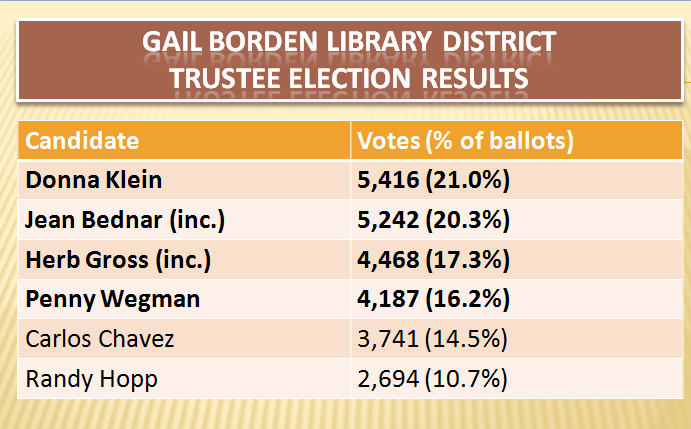