Who's Running for State Office in Wisconsin 2012: 32nd Assembly District 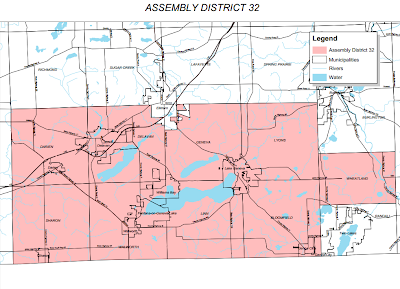 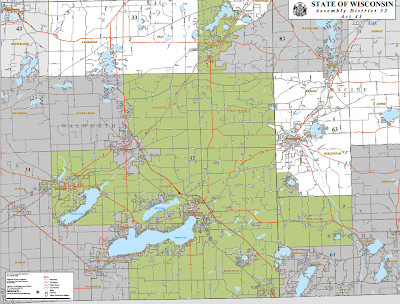 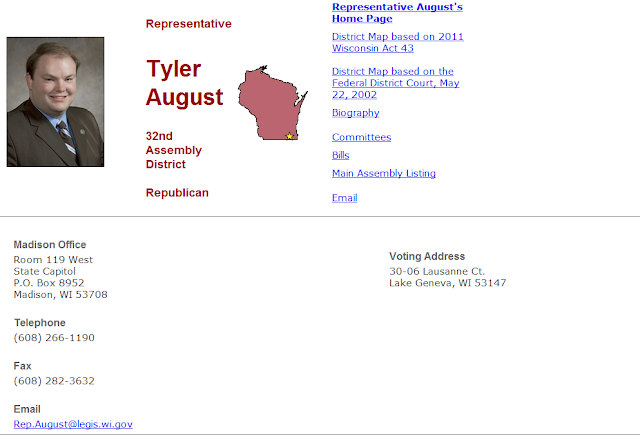 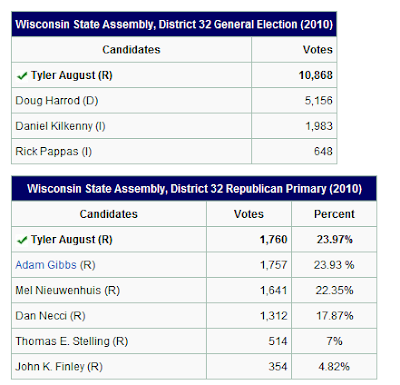 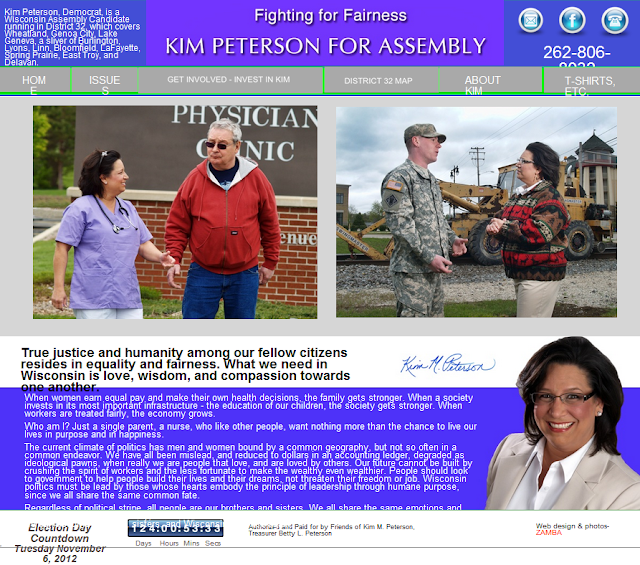 Kim Peterson on Facebook.   Kim M. Peterson is a Registered Nurse employed by Racine County at the Ridgewood Health Care Center. As a healthcare professional, Kim is committed to developing high standards of clinical practice and patient care. With respect and compassion, she provides quality service and treatment of the highest level to the community’s most frail, disabled, ill residents.

As a leader in the community, Kim represents Registered Nurses on the Racine County Budget Committee. She works cooperatively with the County Executive and other leaders in the County to address fiscal issues while striving to improve the delivery of healthcare.

Born May 22, 1970, Kim is a graduate of Burlington High School. She has lived in the Town of Spring Prairie for most of her life. Raised in rural Walworth County, she discovered the great outdoors through fishing, snowmobiling, and exploring the woods of Paradise Valley.

Kim is the single parent of one child, Cole, who attends middle school in the Burlington Area School District. Her son is a repeat recipient of the Presidential Academic Achievement Award. She understands the hard work, dedication, and commitment teachers have for students. She knows that together as a team, teachers, parents, and community educate and create opportunities for children.

Kim is a member of St. Joseph’s Catholic Church in Lyons and an alternate to the Parish Council. She has been a Catechist for the Religious Education Program since 2008 teaching children how to engage in lifelong spiritual growth. She volunteers regularly at Love Inc. Community Center in Burlington serving meals to local families coping with economic and emotional hardships.

Raised by strong, hardworking parents, Kim was taught to fight for what you believe in and reach out to those in need. Kim will stand for working families and job creation. She will promote healthcare and women’s rights. She will fight for public education and students. She will stand for children and seniors. As Assembly Representative, Kim will be out in the community listening to the concerns in District 32, advocating for the best interests of our economy, and fighting for fairness and equality. Western Racine County, Western Kenosha County, and Walworth County will illuminate with pride as Kim leads the 32nd Assembly District in Wisconsin. 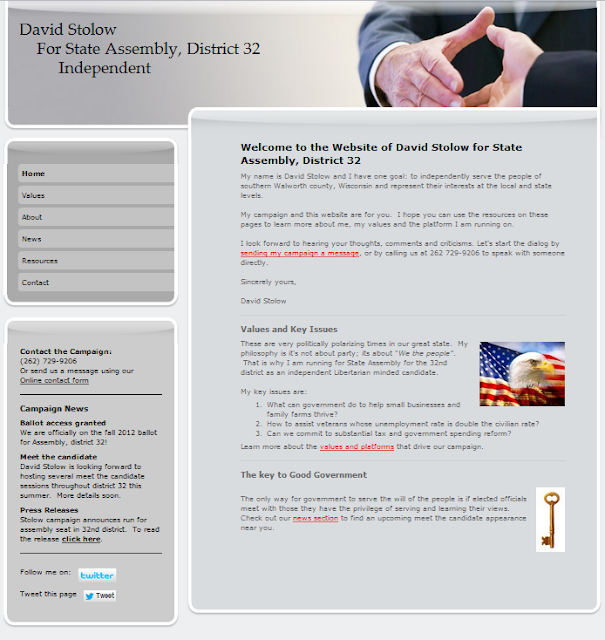 About:   My political views are inseparable from my private life. I grew up with the support of two loving parents who taught me that achievement requires hard work, dedication, taking responsibility and being accountable. These are lessons I take with me in all walks of life.

I have been very fortunate in my life and career. My opportunities in the private sector allowed me to develop skills in leadership, team building, mentoring, manufacturing operations, project managment and leading cross functional program teams. I believe these are the experiences a person needs to be effective in public service as well. My private sector skills, coupled with my independent spirit ﻿to work for the citizens of district 32 will allow me to represent district with the same passion and enthusiasm I brought to my work in the private sector.

I have been married to my wonderful wife Melissa for 19 years and have a smart, talented and beautiful 13 year old daughter. I am also an avid sports fan, love music and have a passion for motorcycles.