GET ME REWRITE: Iowa Democratic Party chair insists that white people will be first 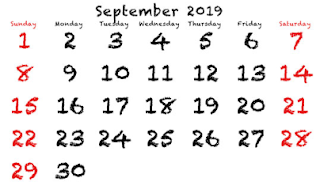 
Waiting until 2024 is nothing more than foot-dragging.  But as the DNC actively encourages states to move away from caucuses and toward primaries, even some Iowans questioned whether it's time to abandon Iowa's closely guarded caucus system. 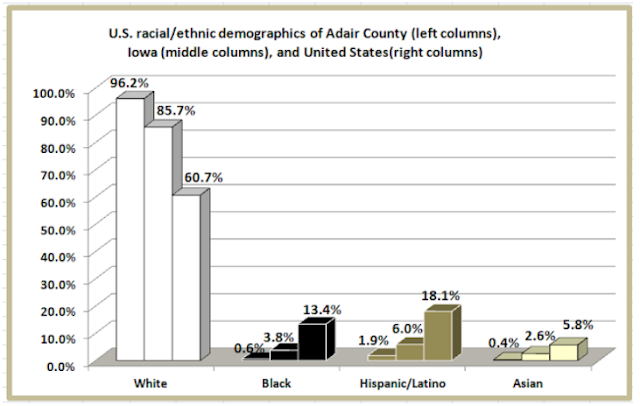 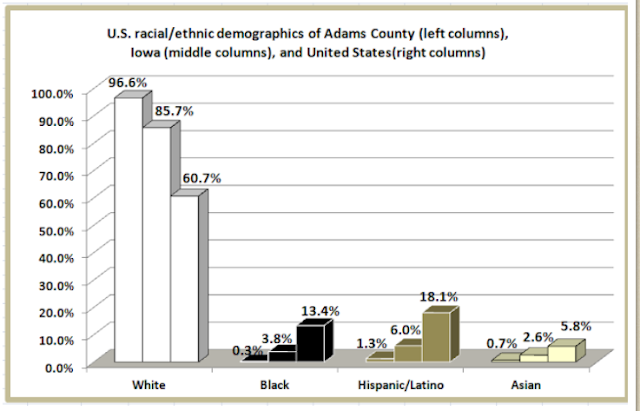 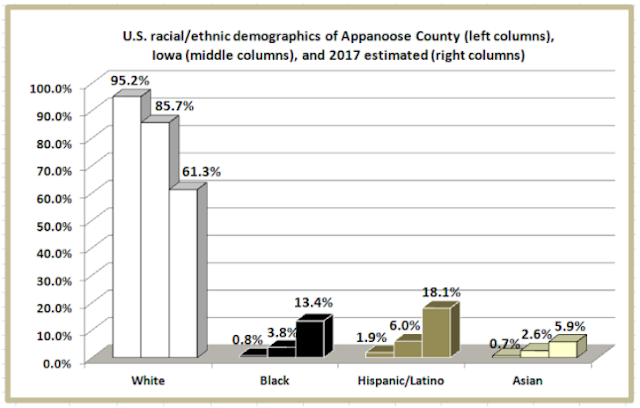 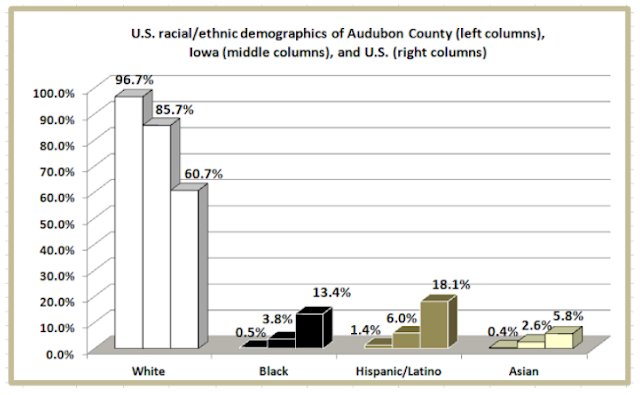 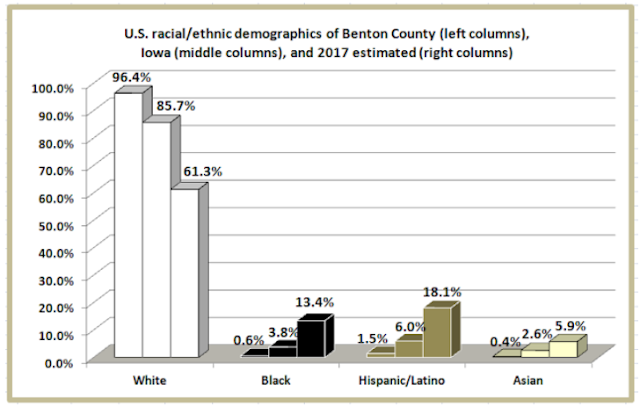 And these column graphs just scratch the surface.
Posted by Retiring Guy at 10:44 AM

Labels: 2020 presidential campaign, Iowa caucuses, living in the past