Dear Don, I encourage you to do your homework before writing a letter to the editor. Best, Retiring Guy


Nevada's hasn't had an at-large representative since 1982. 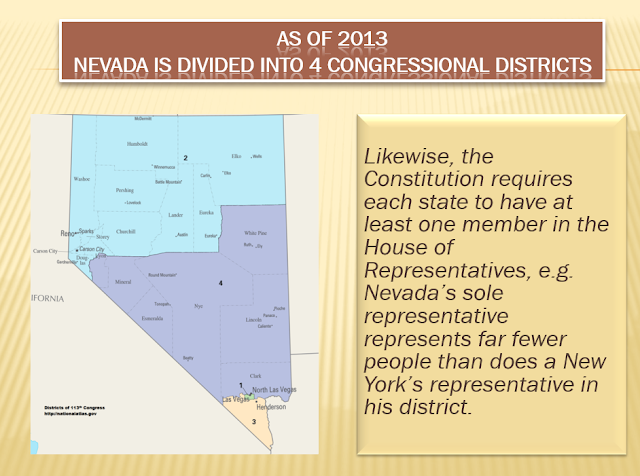 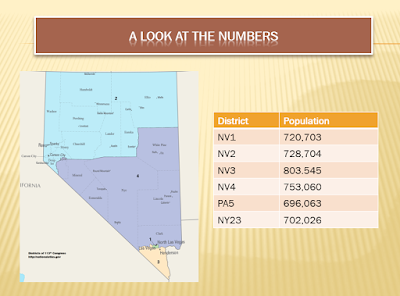 Keeping up with Nevada's population growth 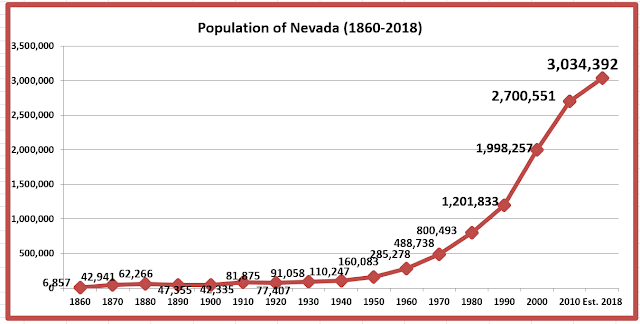 Related reading:
Nevada shaped by fans of air conditioning. As air conditioning expanded into Southern Nevada, the population went up and — ironically — so did the temperatures.  (Las Vegas Sun, 7/12/2010)


Las Vegas today exists in large part because of air conditioning, which has enabled us to bend the desert to our demands. Our population has doubled almost every decade since 1930, when climate control first came to Clark County. Today, most of Nevada’s population, and almost all of its economy, is crunched into the hottest corner of our huge state — so to say that air conditioning is the backbone of our existence is as groundbreaking as the news that you find 115 degrees slightly uncomfortable.