GET ME REWRITE. Confirmed: Robin Vos is a liar and a bully 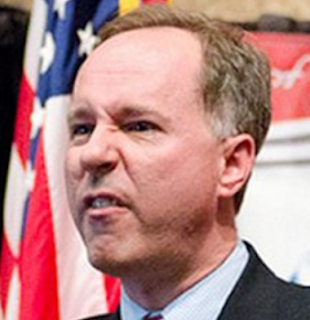 Vos claimed the accommodation request for Anderson was timed to embarrass him as he took over as president of the National Conference of State Legislatures.

But records show the effort began months and months earlier. 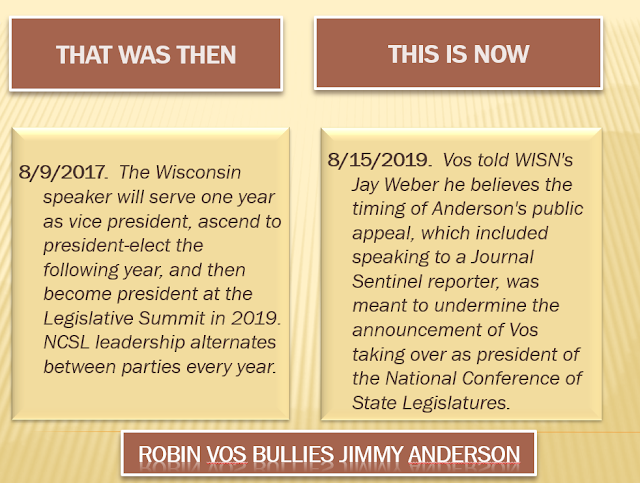 But Democratic legislative leaders made the request in February and Anderson reached out to a Journal Sentinel reporter in May. Vos took over the new role earlier this month, 10 days after the story was published. 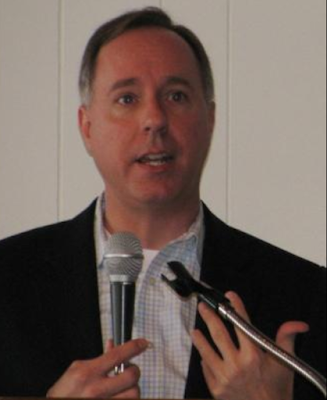 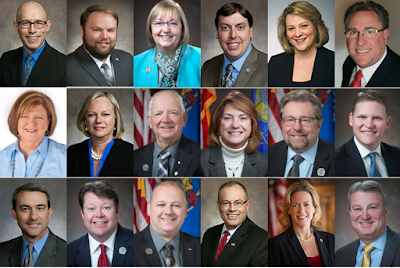 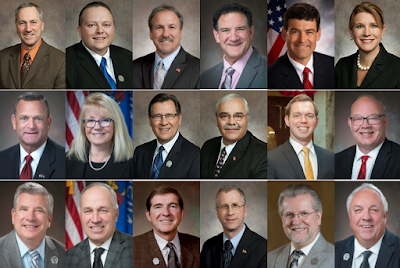 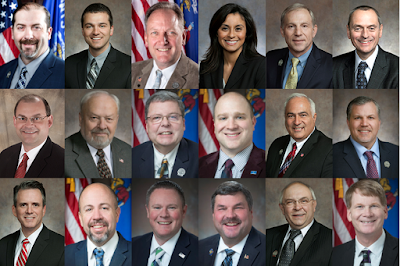 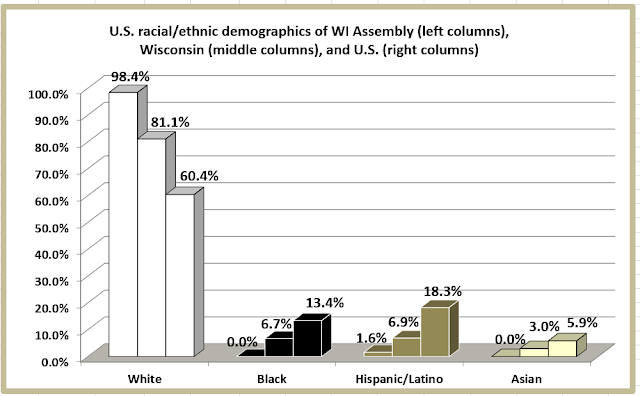 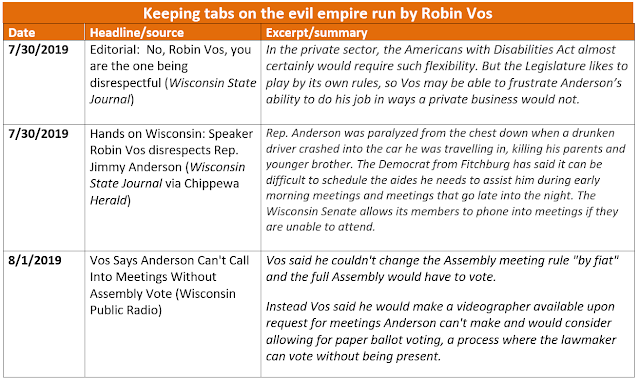 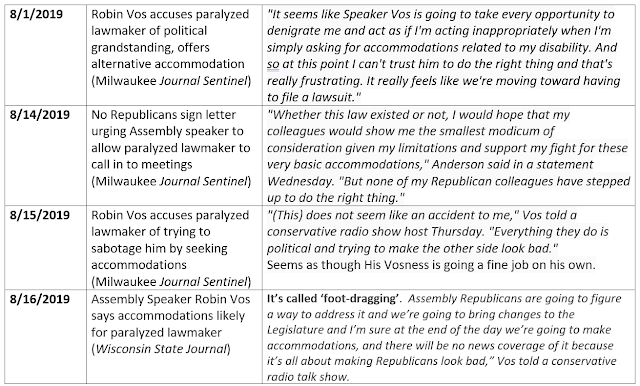 According to Merriam-Webster, the first known use of 'foot-dralgging' occurred in 1947.