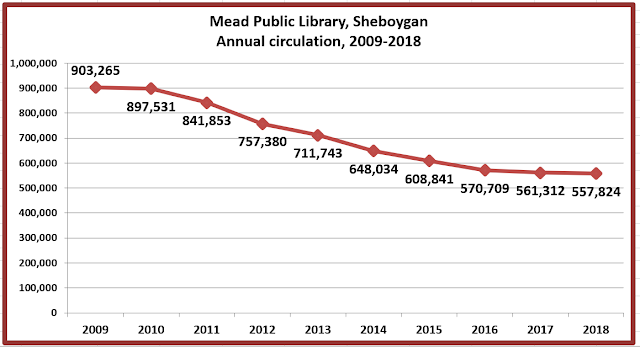 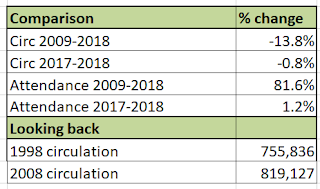 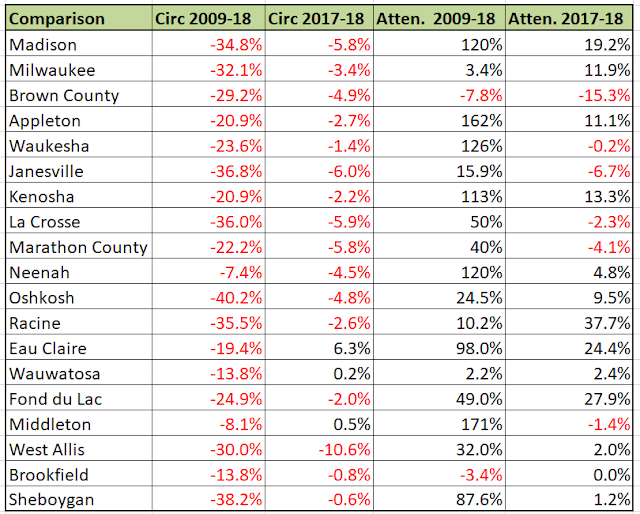 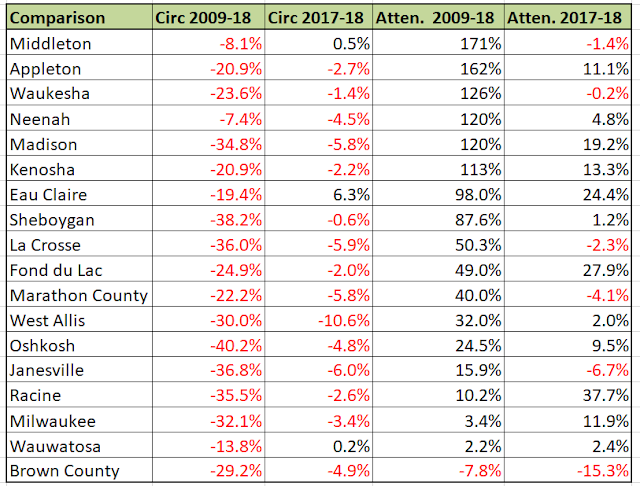 
Sheboygan County District Attorney's Office is reviewing a case after a 28-year-old man overdosed and died in a Mead Public Library restroom Friday.

According to a press release from the Sheboygan Police Department, the victim got heroin from a 28-year-old female and a 28-year-old male just before his death. The man and woman purchased the drugs from a residence in the 800 block of Bluff Avenue.


Charges have been filed against three people after the Friday overdose death of a 28-year-old man in a Mead Public Library restroom. Damian Darnell Washington, 36, Peter J. Bennett II, 28, and Jessica Marie Grande, 28, were charged Tuesday with several drug-related felonies in connection with the incident.


It’s important to remember that tragic situations like this one are not unique to the library or even Sheboygan. According to the National Institutes of Health, more than 115 people die every day after an opioid overdose, and communities everywhere are acutely impacted by this national health crisis.

On average, over 1,000 people visit Mead Library each day, including the less fortunate segment of our community that suffers from mental illness, addiction, homelessness and other difficulties.


Grande's dealer, Damian Darnell Washington, 36, sold crack cocaine and heroin to Bennett, court documents said. Bennett used some of the drugs with Grande and then she sold some to the victim. Grande and Bennett went disc golfing, and Grande had plans to meet the victim at Mead Public Library after, the documents state. When Grande tried calling the victim after disc golfing and he didn't answer, she contacted some of his family and friends. 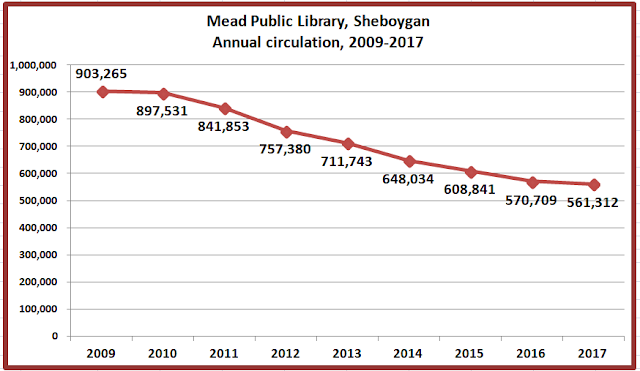 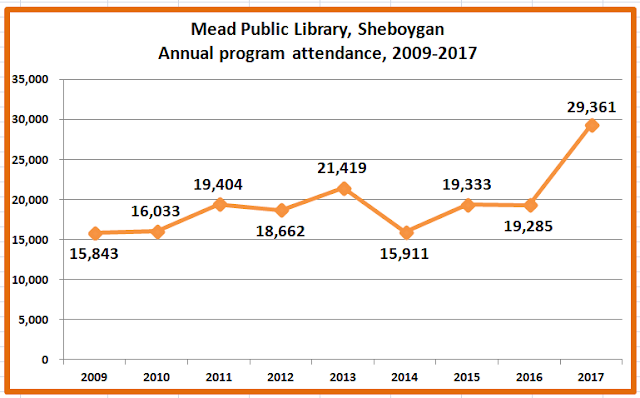 Mead Public Library in the news:
Mead library logo and Panera in Sheboygan: Catch up on this week's business news.  (Sheboygan Press, 6/17/2018) 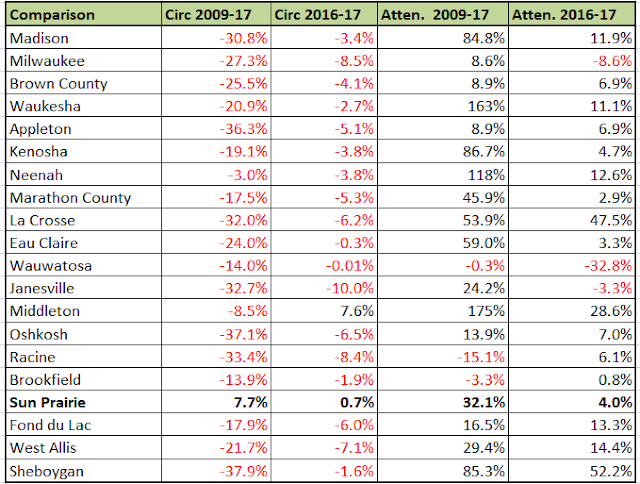 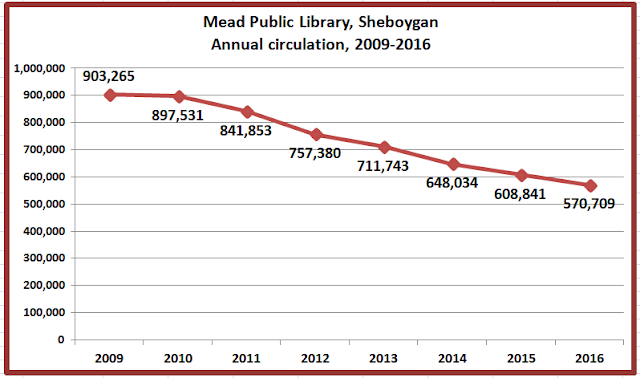 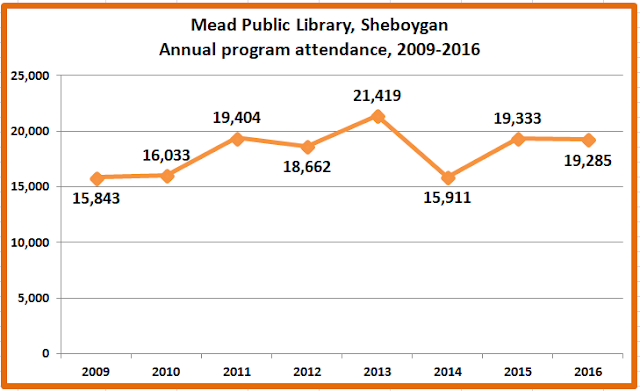 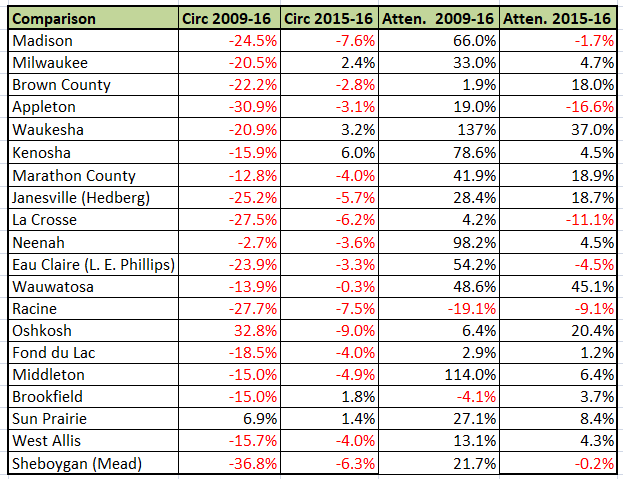 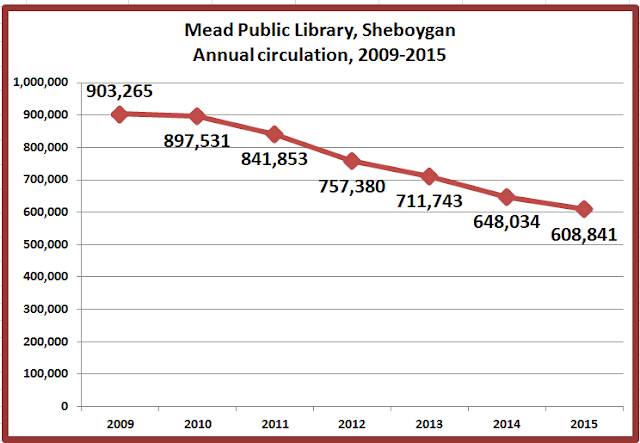 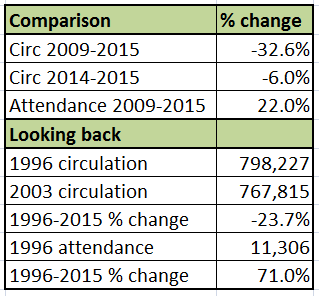 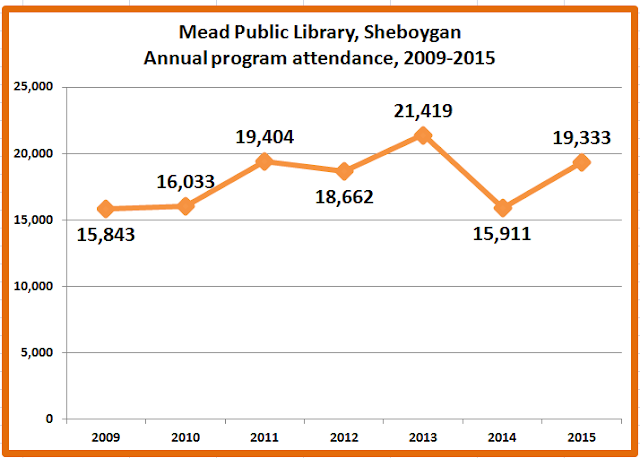 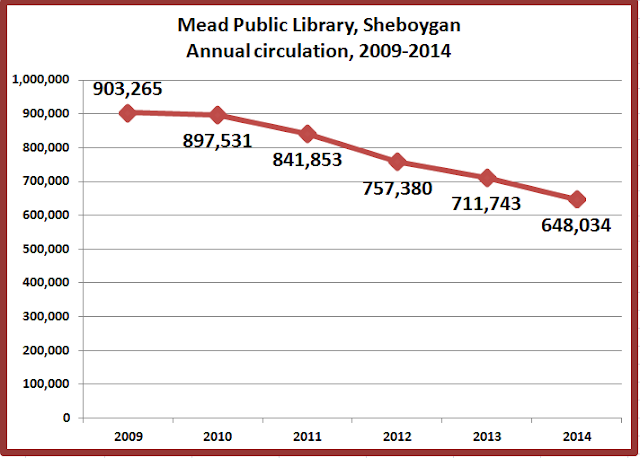 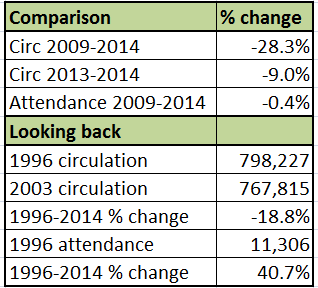 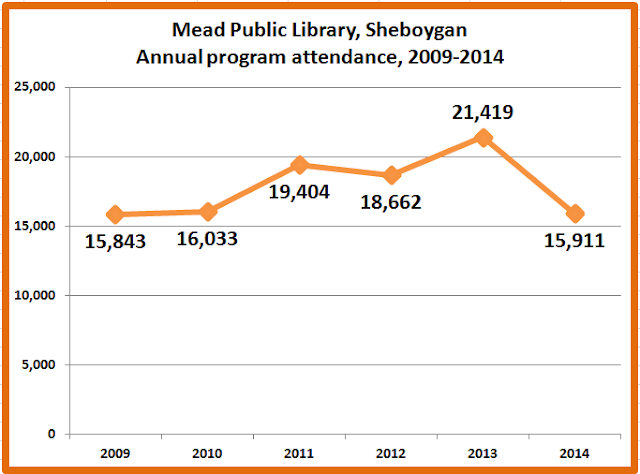 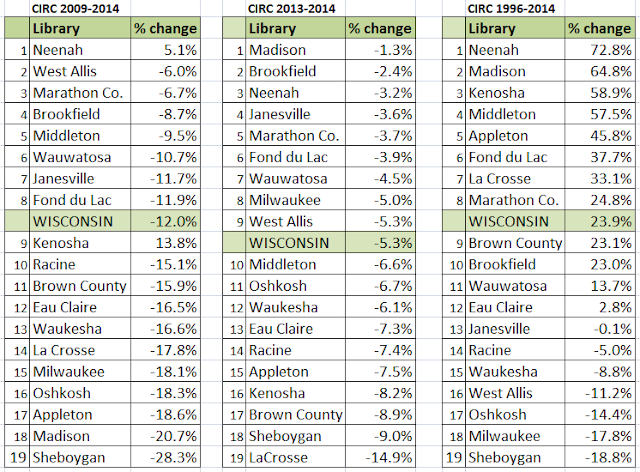 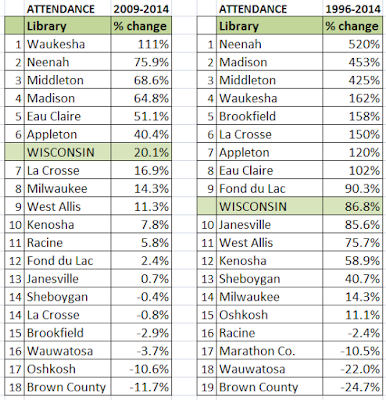 
Occupying the library has long been a sore spot for locals who have concerns the city would displace key parts of operations there, something the report also notes. However, it also notes there is an outdoor plaza east of the building that could be used for an addition to house city hall and said it could be a larger part of revitalization of the downtown area.

“Placing an addition onto the Mead Public Library would enhance a currently underutilized public space (non-taxable, i.e. plaza next to library) and convert it into a welcoming presence available for use in all seasons and weather conditions,” the report said. “This space would accommodate a larger service counter for citizens to receive permits, or other City Hall transactions.”