Mora (census-designated place) is the county seat of Mora County. 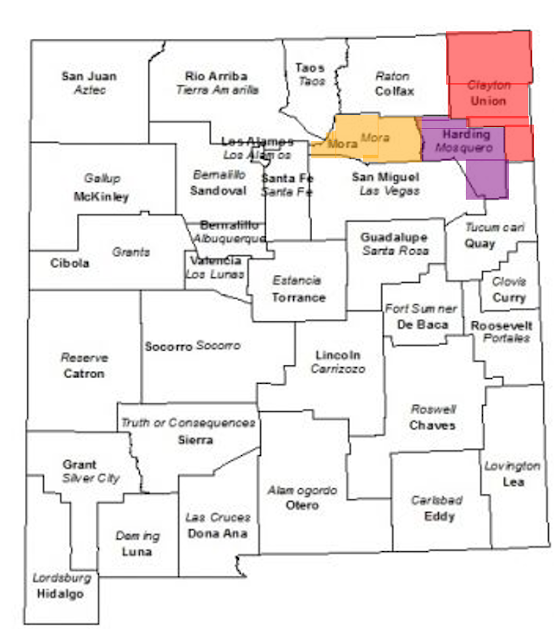 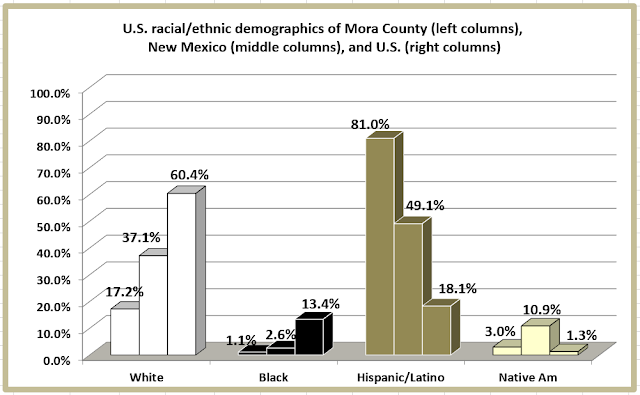 The last time Mora County voted for a Republican candidate for president was 1972.  Trump received 27.2% of the vote in 2016. 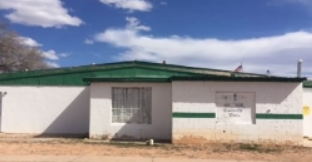 
The endless, serene landscape there belies the fact that the fate of the land is being contested. The valley sits in Mora County, which in April 2013 became the first county in the nation to outlaw oil exploration and extraction. Since then, according to the nonprofit Food & Water Watch, 70 counties have approved such bans. In Mora County, the commissioners wanted to be clear, naming the restriction the “Mora County Community Water Rights and Local Self-Government Ordinance.” Their aim was to protect water for use in local agriculture and other endeavors; in short, guaranteeing that the rights of nature and people supersede that of corporations.