Whatever Robin Wants, Robin Gets

After all, he's the big dog in the State Assembly. 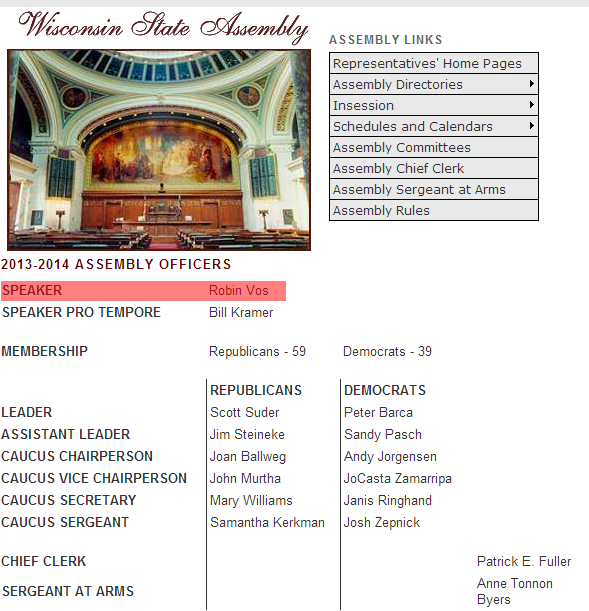 Excerpt:  Committee members initially rejected spending for the project near the district of Vos, a Republican from Rochester. But soon after, three Republicans appointed to the committee by Vos changed their votes on a similar proposal after Vos' chief of staff took up the issue with lawmakers.

"Took up the issues."

An ellipsis would probably tell us more.

Create your own scenario. 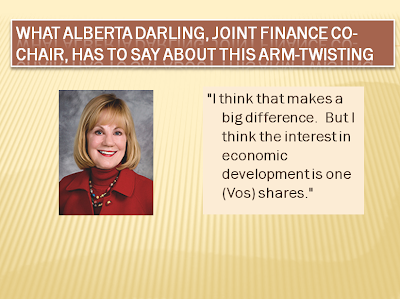