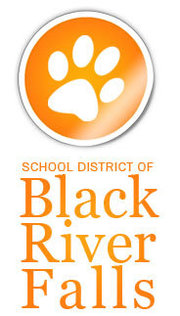 Excerpt:   With fewer teachers, the school district cut class sections. Class sizes increased in science, math, tech education and art, according to a survey conducted by the Wisconsin Association of School District Administrators.

"We tried to keep those core academics as complete as we could," Superintendent Ron Saari said, "did the least amount of chipping away at our elective classes." Cuts don't necessarily mean there will be fewer classes to choose from, but some electives will be offered less frequently, Saari said.

"I would venture to say the same amount of quality and care and attention still exists," Saari said.

Just spread much thinner.
Posted by Retiring Guy at 6:14 AM