Reince Preibus Explains It All for Us 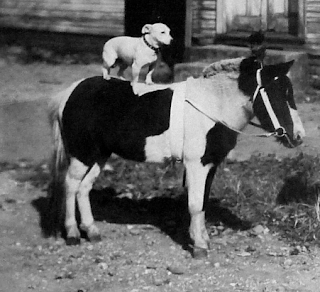 Excerpt: Wisconsin's Reince Priebus, the GOP national chairman, said in an interview here Friday that a more drawn-out, volatile fight for the nomination would not hurt Republicans.

"I think it's great for the party," said Priebus. "I'd much rather have an interesting battle for the nomination, a little bit of drama, and lot of interest from the me dia and the public than the snoozer we had four years ago where no one's talking about the Republicans. It was all about Hillary Clinton and Barack Obama [when there was no lack of enthusiasm for both candidates], and all of the energy and all of the juice was on the other side.