During a special meeting to set goals and objectives for 2012, supervisors discussed tossing out the old-fashioned script on its letterhead, website and water tower that depicts the area as a sleepy farm town.

"Grand Chute is a vibrant, growing community of more than 20,000 people and I don't think our current letterhead or slogans reflect that," said Supv. Jeff Nooyen.

The town board agreed a change is needed, but took no official action. 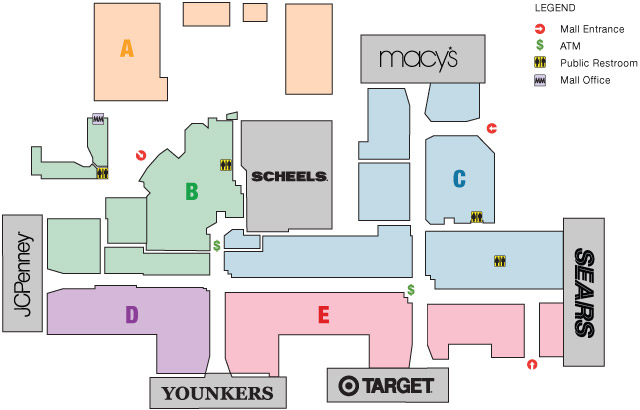 And not surprisingly, perhaps, I want some King Crimson.
The album, King Crimson's first, debuted on Billboard Top 200 albums for the week ending December 13, 1969, when I was a sophomore at UB, i.e., the State University of New York at Buffalo.   It spent 25 weeks on the chart, its peak position #28.
Posted by Retiring Guy at 7:01 AM