The Turtles formed in 1965 as a surf-rock group called the Crossfires.  Echoes of this genesis are clearly heard in "You Baby".

They remain a favorite group from my high school years.  And in retrospect, I find their musical arrangements and vocals somehow subtly subversive.  This view is admittedly colored by frontmen Howard Kaylan's and Mark Volman's brief association with the Mothers of Inventions ('mayhem' mentioned at this link, by the way) and the duo's reincarnation as the Phlorescent Leech & Eddie (a.k.a. Flo & Eddie).

Lyrically, the Turtles had a knack for getting away with murder, so to speak.  One of my favorite examples is from "You Baby":

You got the greatest thing since rock 'n' roll.

Another is this couplet from "Happy Together":

So happy together
How is the weather?

Chart-wise, the best you can say is that "You Baby" spent 7 weeks in the top 30.  I, of course, feel it deserved much better. 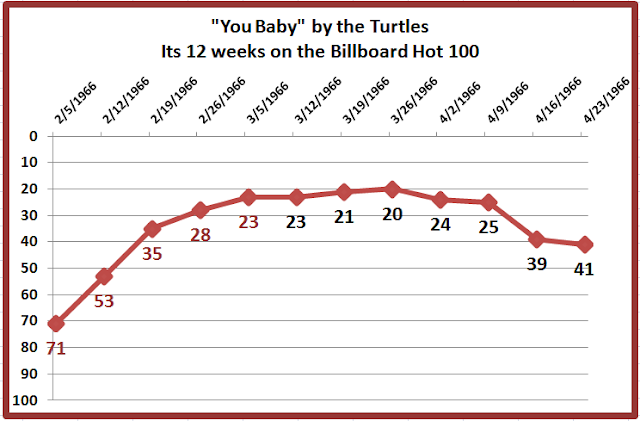 You can also say this series is something of a homage to Flo & Eddie.

The 'snakepath' leading up the hill to the high school from East Fifth Ave. 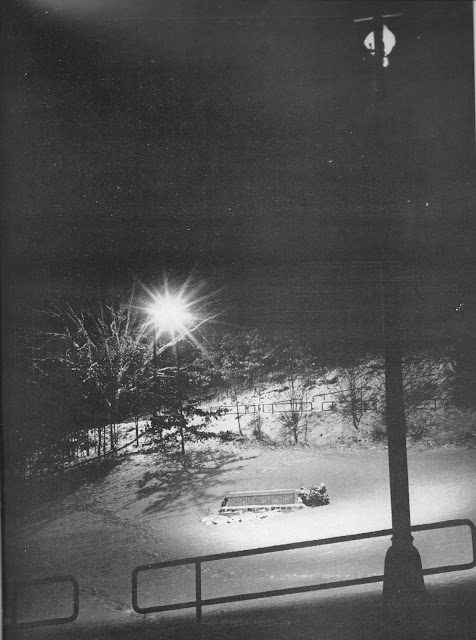 Labels: Flo and Eddie, Phlorescent Leech and Eddie, The Turtles, You Baby