Once Upon a Time in Atlantic City 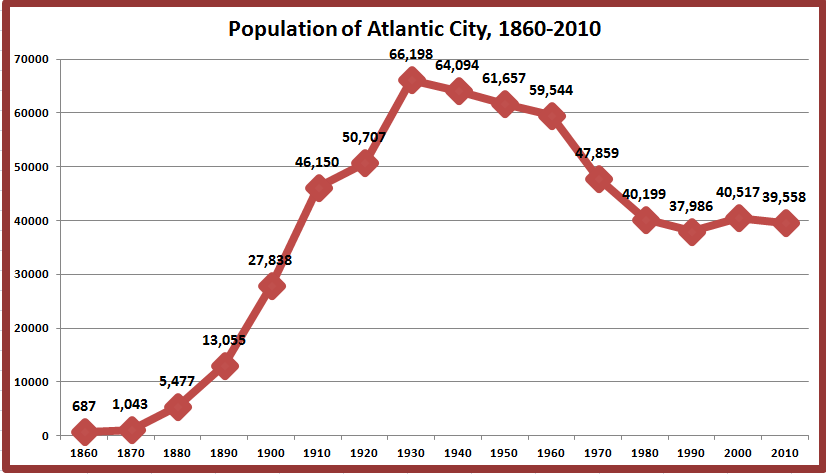 Baby, gonna shut you down.  Since January, four of the city’s 12 casinos announced plans to shut down if they failed to find buyers. In the latest blow, workers at Trump Plaza Hotel and Casino received notices on Monday that the white-towered complex with the bright red letters was expected to lock its doors as soon as Sept. 16. The Atlantic Club is already closed, and Showboat and Revel would close in late summer. The four represent 25 percent of the city’s casino work force: more than 8,000 jobs that could be lost, according to union leaders.

On September 7, 1963, Miss Arkansas, Donna Axum, was crowned Miss America  She was the first Miss Arkansas to be selected.