And here's why our Governor is singin' this song.   He's considered among the GOP governors likely to launch a presidential bid.  And he obviously doesn't want us to talk about this obsession of his between now and November 4, 2014.

Guess he thinks we're all a bunch of saps.

Scott Walker needs to win BIG among independent voters if he wants to serve a second term as governor, and this group of voters doesn't cotton to his Presidential ambitions. 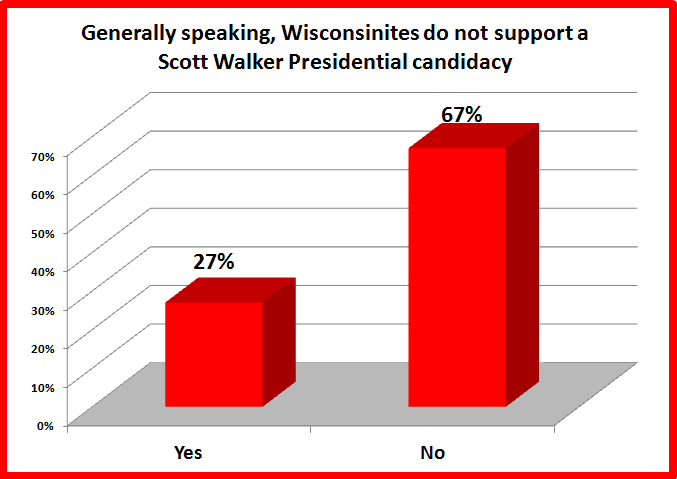 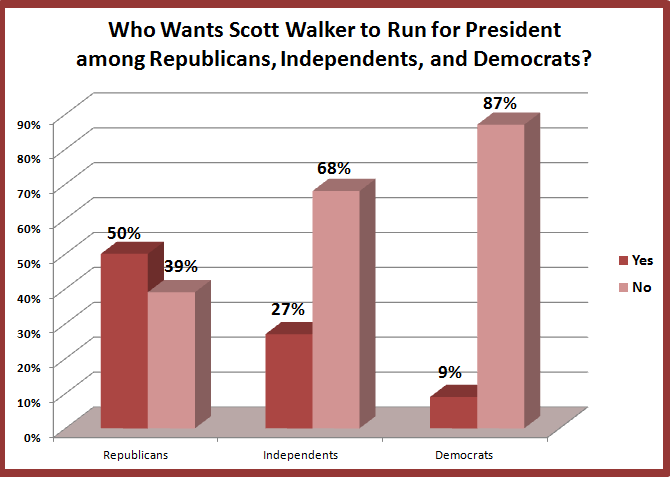