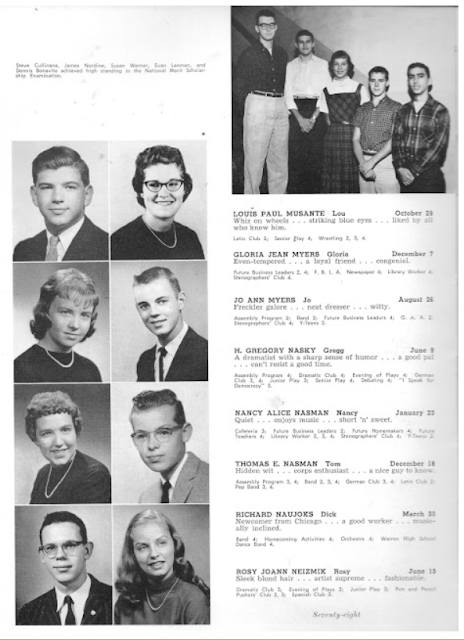 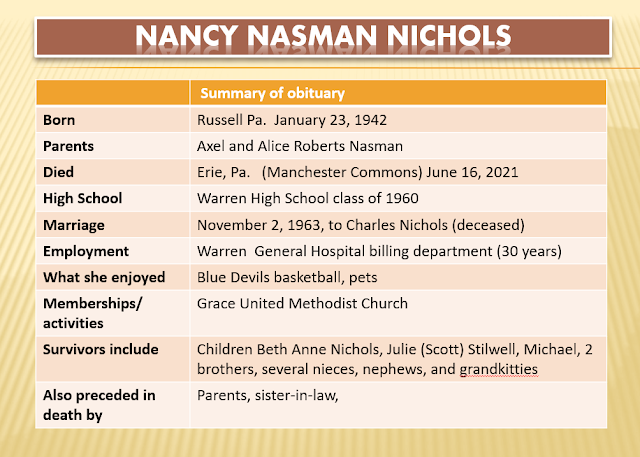 1983 Warren City Directory
The popularity of Nancy as a baby name is graphed here.  Let's take a look at Axel.

Source:  Social Security  Administration
Axel barely made a dent on the baby names charts in the early 20th century.  After a long hiatus, he reemerged in 1989 and then took off in 2000.  He's currently at his peak position.