GET ME REWRITE. Dan Knodl and Rob Brooks: We're only in it for ourselves. 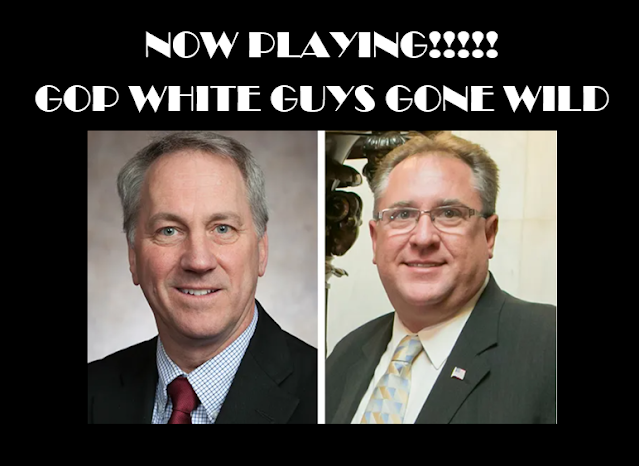 Being a state lawmaker has plenty of perks, including a light workload, state health insurance and a per-diem check to cover expenses any day a representative actually has the gumption to go to the Capitol.

But here is a lesser-known bonus: Lawmakers can submit bills that would benefit their own businesses.

Don't expect any expressions of shame of changes in behavior.

This is probably a last hurrah for Knodl, who was re-elected to a 7th term in the Assembly by a mere 2.9 percentage points in what has always benn a very red district.