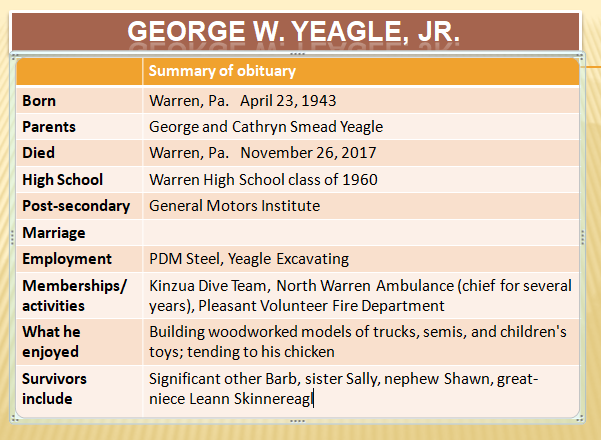 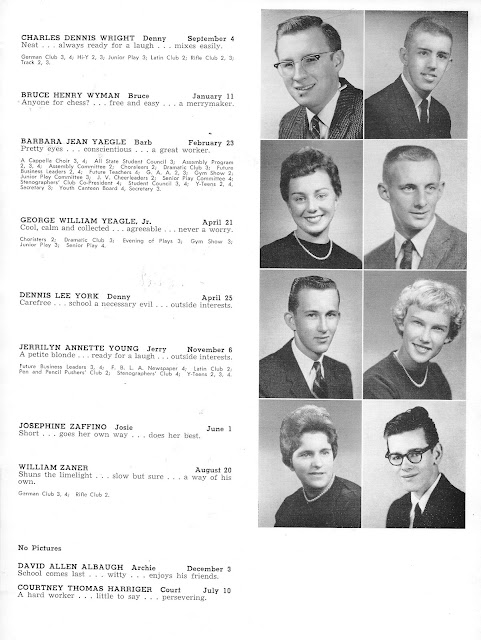 Surprisingly, this obit provides me with a first opportunity to graph 'George'.