GET ME REWRITE: Judge Ketanji Brown Jackson, a Black Woman, gets no respect from most GOP Senators 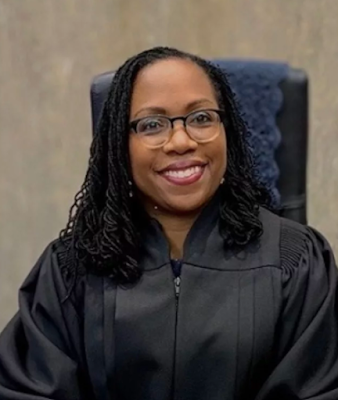 Ketanji Brown Jackson, a hot prospect for nomination to the Supreme Court should a vacancy arise, has been confirmed to the U.S. Court of Appeals by the Senate.

With Monday's 53-44 vote, Jackson takes the place of Merrick Garland, who resigned from the U.S. Court of Appeals for the District of Columbia Circuit when he became U.S. attorney general.

Jackson has been a federal trial court judge since 2013 and was on former President Barack Obama's Supreme Court shortlist in 2016.

Back then, she was a long shot, but not this time. Biden has pledged he will name an African American woman to the Supreme Court, and the 50-year-old judge ticks off just about every box that liberals might want in a nominee, and some that conservatives would want, too.

Yet these 44 GOP senators (97.7% white, 88.6% male) could not bring themsleves to vote for this highly qualified nominee. 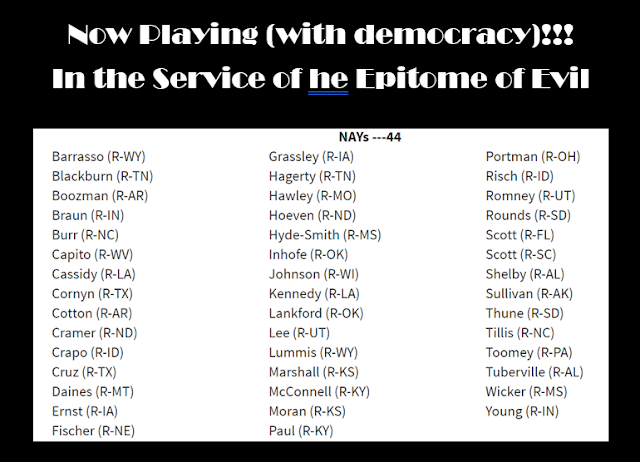 United States Senate
Related post:
Joe Biden has pledged to nominate a Black woman to the Supreme Court. So how does Mitch McConnell respond?  (6/15/2021)