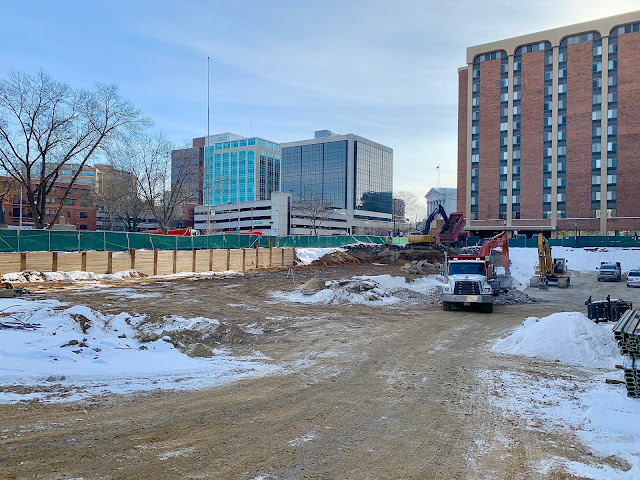 Phots and video by Retiring Guy 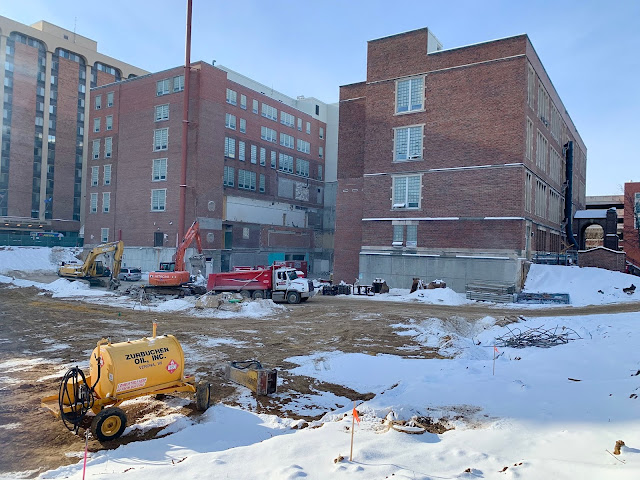 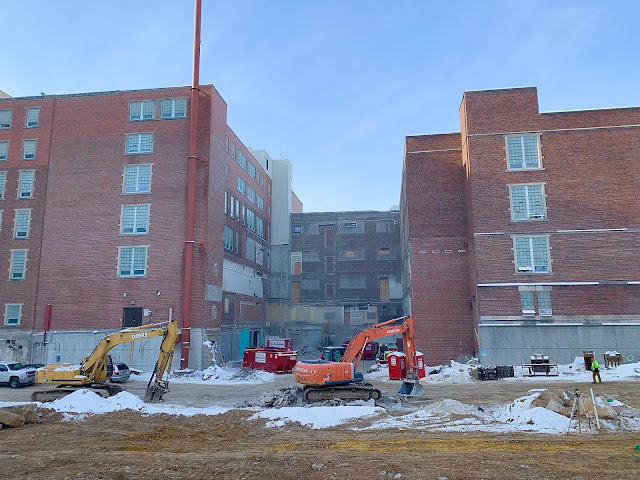 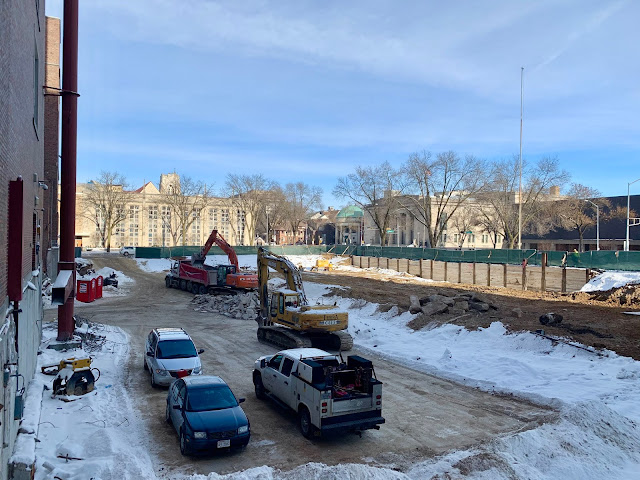 View from East Dayton between Wisconsin Avenue and North Pinckney 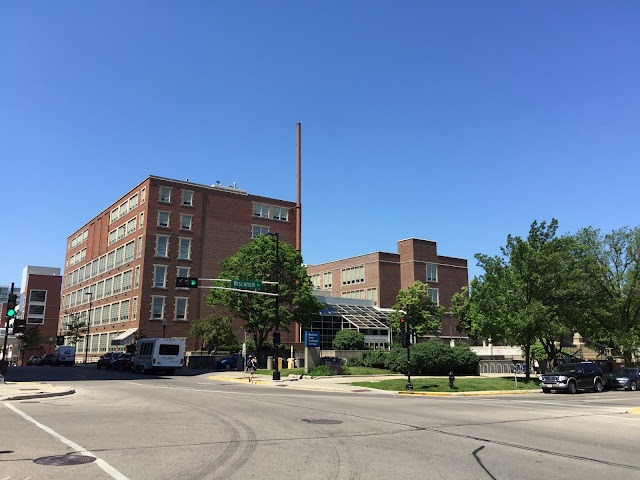 At the midpoint of Wisconsin Avenue between W. Dayton and W. Johnson 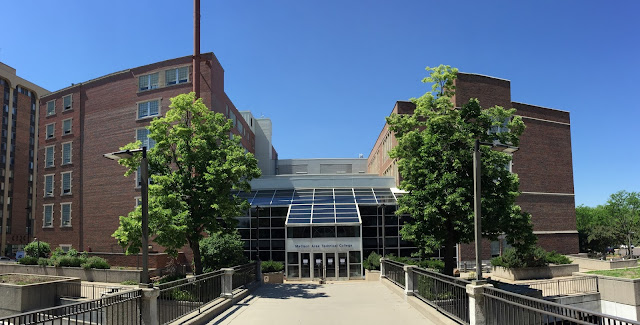 
The project, a partnership between Hovde and hotel developer Drury Southwest of Missouri, calls for remodeling the college’s existing building at 211 N. Carroll St. to open a 197-room hotel. On the other half of the block, Hovde would construct a building facing Wisconsin Avenue with offices, retail space and a grocery store. 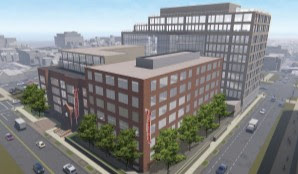